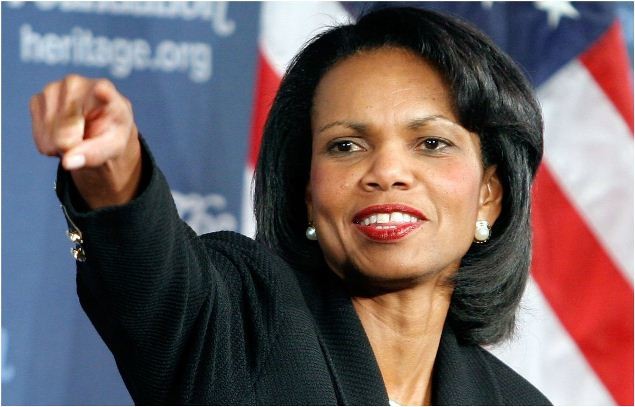 Dropbox announced changes in its management which also included the appointment of former Secretary of State of the United States, Condoleezza Rice, to its board of directors, that was criticized by users from the United States as well as around the world.

The cloud storage company appointed Sujay Baswa as its CFO and the ex-CEO of Motorola, Dennis Woodside as its COO in the recent management shakeup. However, the appointment of Dr. Condoleezza Rice to the board of directors did not go over well with Dropbox users due to her role in setting up policies against Iraq and support for American intelligence agencies.

A website called Drop-Dropbox was set up by protestors to explain their opposition of Condoleezza Rice as a board member of the popular cloud storage company and the post about the website generated nearly 1000 comments on Hacker News. Additionally, Twitter users started using the #DropDropbox hashtag to express their grief.

Recently, Mozilla was subject to similar criticism after the company appointed anti-gay marriage supporter Brendan Eich as its CEO. Following the public outrage, Brendan chose to leave the company. Dropbox has declined to comment on the current state of protests and their stance regarding the appointment of Condoleezza Rice.

Source: Dropbox via Drop-Dropbox I Image via Orlando Weekly