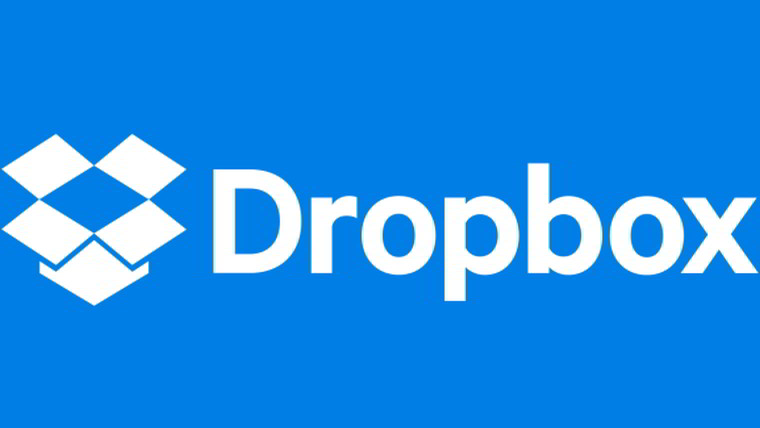 Dropbox, the private-held file-sharing company, has taken the first steps needed to go public in what could be a $10 billion IPO.

According to a report from Bloomberg, Goldman Sachs and J.P. Morgan Chase are assisting with the IPO, which has not officially been made public yet. Sources told the news service that Dropbox is looking to be listed before the end of Q2 this year.

While there may be some concern about Dropbox's viability, the company was valued at $10 billion in 2014. CEO Drew Houston said last year that the company has annualized sales of $1 billion, and has been routinely profitable as it spent the last two years focusing on company growth and its offerings to consumers and businesses. The company reportedly has 500 million customers, including 200,000 businesses, as of August.

A successful IPO would provide validation of sorts for Houston, who has said in the past the Apple founder Steve Jobs remarked that he didn't think much of the company when the two met in 2009. After asking Houston if he wanted to sell, Jobs then started to pick Dropbox apart, Houston told Business Insider:

"And so he started trolling us a little bit, saying we're a feature, not a product, and telling us a bunch of things like that we don't control an operating system so we're going to be disadvantaged, we're going to have to figure out distribution deals, which are risky, and sort of a bunch of business-plan critiques. But then he was like, 'Alright, well I guess we're gonna have to go kill you, basically.' Maybe not in those words, but pretty close."

Dropbox would be the latest multi-billion-dollar company to go public or file for an IPO over the last year. Snap had a rather dismal IPO to start 2017, and then saw its shares slump after three months. Spotify revealed its plans for an IPO last month, and Razer has even hinted at going public as well.