Many online companies like to revise their terms of service statements from time to time and this week Dropbox announced that's exactly what it will be doing starting on March 24th. The cloud storage company revealed its plans via email alerts and on its official blog. 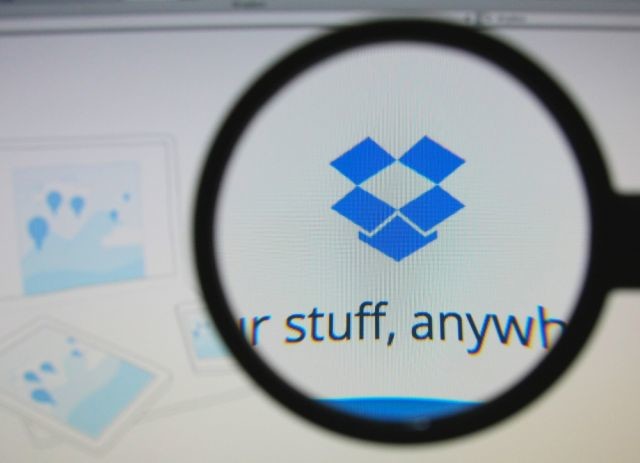 In the blog post, one of the changes that was mentioned was that Dropbox will be adding a way to use arbitration to settle disputes between the company and its users. The blog states that Dropbox feels that such a move is a "faster way" to settle such cases. However, going to the actual terms of service page itself reveals something else. Dropbox will now prohibit its users from entering any class action lawsuits made against it.

It's that particular alteration that has caused many people to get upset in the Dropbox blog user comments. One person wrote, "Shame on you dropbox (sic). There is nothing more anti-american than a binding arbitration clause that requires folks to waive there (sic) right to a jury trial." Dropbox will allow users to opt out of arbitration within 30 days of agreeing to the new Terms of Services.

Some of the other changes that are being made include more details about how Dropbox handles requests by government agencies for information about their customers and adding the Mailbox app to the company's Terms of Service agreement. The company ended its blog post by saying that ultimately, their commitment to keeping data stored by their users safe remains the same, saying, "We don’t sell your personal information to third parties. We don’t serve ads based on the stuff you store in our services. And, as always, your stuff is yours."