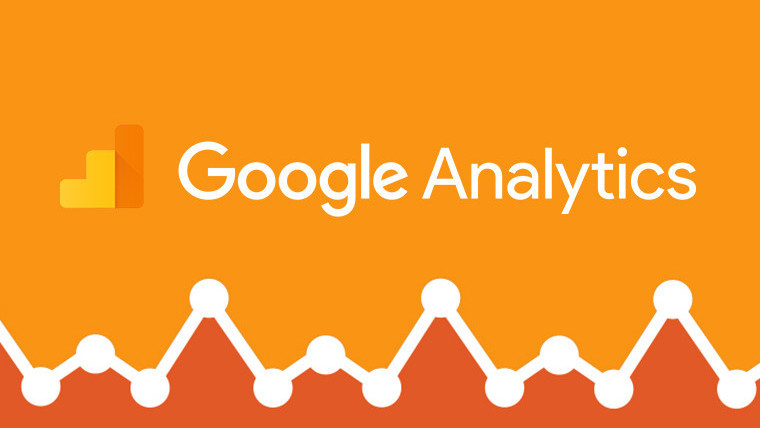 The document, entitled “Guide to setting up privacy-friendly Google Analytics” is prefaced with a note, Google Translate renders the message roughly as follows:

While the GDPR may ban the use of Google Analytics in its current state, it’s likely that Google will just alter the software so that it’s in compliance with the regulations. GDPR is an EU-wide regulation so unless it’s changed it might end up not being available in the 27 EU countries.