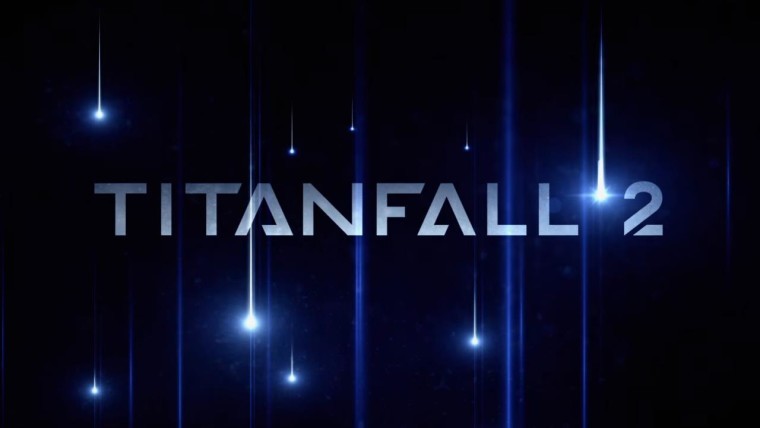 Titanfall 2 had its first reveal back in April when Respawn Entertainment and EA showed off the first teaser trailer for the game. Fast forward to today's kick-off of E3 down in LA, where EA is showing off extended gameplay footage of Titanfall 2.

For those that didn't catch the early leak, Titanfall 2 will not only build upon its highly-praised multiplayer approach, but Respawn Entertainment is seeking to satisfy fan requests for a single player campaign. As a result, Titanfall 2 will have a full, offline campaign that dives into the story of Titanfall and explaining the deep relationship between Titans and Pilots.

The multiplayer component of Titanfall 2 also takes the game noticeably deeper than the original. Six new Titans with their own abilities as well as several new skills for Pilots are coming to the Titanfall 2 multiplayer mode.

Titanfall 2 will extend beyond the previous exclusivity of PC and Xbox One availability by adding in a Playstation 4 version to the mix. Titanfall 2 will be available for purchase on October 28, 2016. Watch both the single player and multiplayer gameplay trailers below.