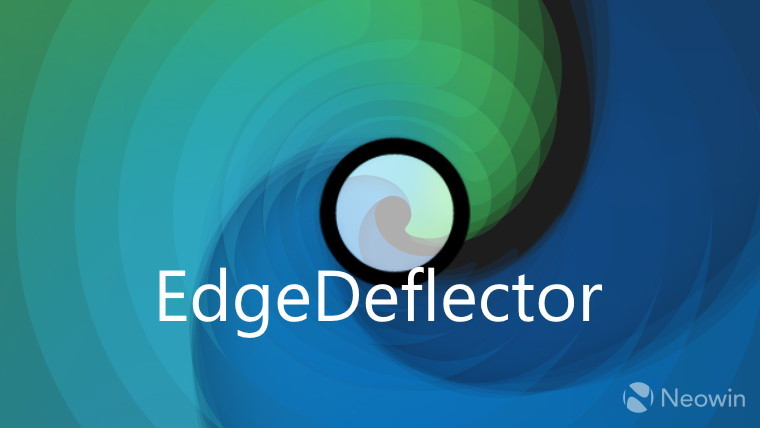 EdgeDeflector changes the behavior of the new News and Interests widget which is now forced on everyone by default, and ignores using your default browser when links are opened from it. This little tool changes how Windows 10 stubbornly defaults to the Edge browser to open links from Help dialogs, Cortana and News and Interests, and instead forces it to respect what you chose in the Default apps > Web browser settings of Windows.

The developer of EdgeDeflector has released a new version on GitHub bringing it up to version 1.2.2.0 just over a week after releasing 1.2.1.0 which resolved links not opening in the weather widget of Windows 10 version 21H1 (May 2021 Update). In this version there's just one change in the release notes:

As a reminder, below is the release notes from the more recent 1.2.1.0 version and the major 1.2.0.0 version, which was released after a three and a half years hiatus, to address changes in the way Windows 10 blocks automation of setting some features during installation; much in the same way that it is no longer possible for software installations to set App defaults, this must now be done manually.

Here are those release notes:

The developer warns that any old versions prior to 1.2.0.0 must be uninstalled before installing the newer versions. If you're upgrading from 1.2.x.x to 1.2.2.0 you will not need to uninstall it first. To use, follow the steps below: