As in other parts of the world, smartphone prices have reached record lows in the UK in recent months. For example, you can currently buy Microsoft's Lumia 435 for £39.99 on pay-as-you-go, including £10 of credit, and other devices are available at similarly low cost. 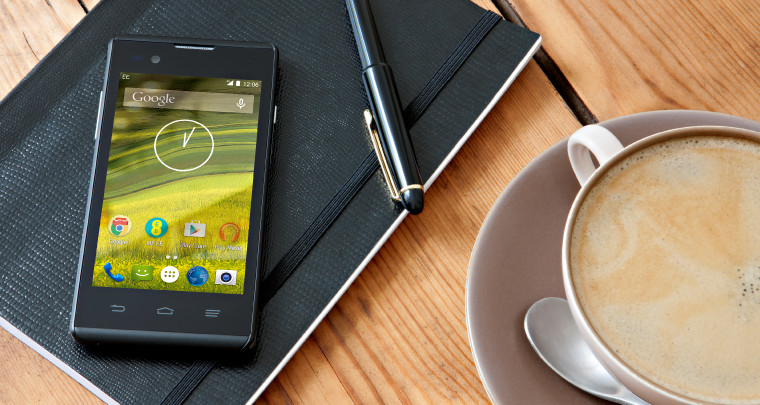 But today, the UK's largest carrier - for now, at least - has announced a new device, which it claims is the country's most affordable 4G handset. The EE Rook costs just £49 for new customers and £39 for existing ones, with no contract obligation.

The Rook runs Android 5.1 Lollipop and comes with Google services. Its key specs include:

Unsurprisingly, given its low price, the Rook's spec sheet is pretty bare-bones - it's worth noting, for example, that the rear camera doesn't include auto-focus, and doesn't even have a flash, although it is capable of recording video at HD (720p) resolution.

The handset is on sale now from EE, and currently includes a discount of up to 20% on select EE accessories.