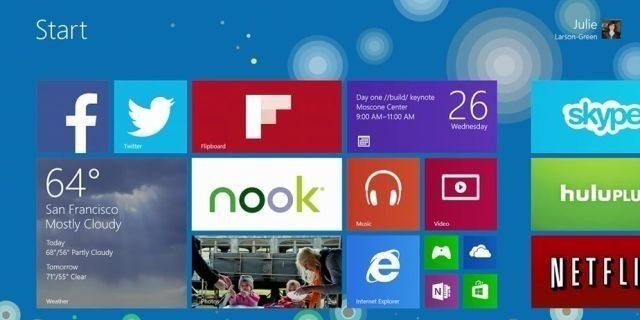 Microsoft may not officially launch Windows 8.1 until October 18th, but the company will go ahead and release a security bulletin that's designed for its OS update on Tuesday, October 8th as part of its monthly "Patch Tuesday" event.

Microsoft revealed its advanced summary of its October security bulletin plans earlier today. It will release a total of eight bulletins, including four that have been labeled as "Critical", on Tuesday. One of the critical updates will be to patch a security exploit that was previously revealed in all versions of Internet Explorer. Microsoft has decided to release this update for IE11 in Windows 8.1, Windows RT 8.1 and Windows Server 2012 R2 ahead of their official launch.

As usual, today's summaries do not go into any specifics behind these updates so that hackers don't get too much information on the patches before they are released.