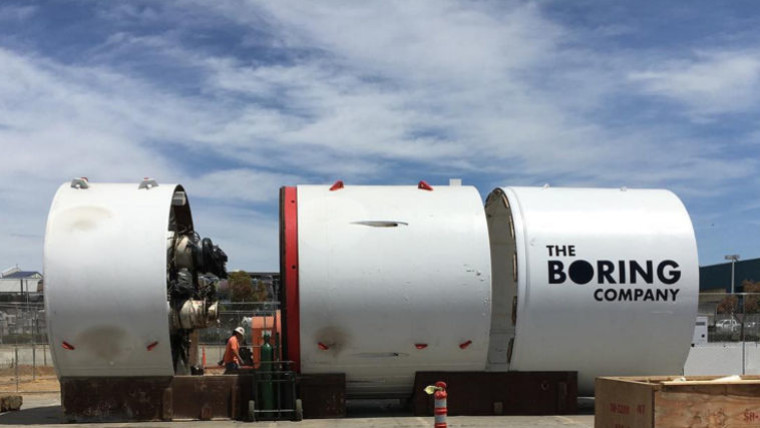 Billionaire entrepreneur Elon Musk has posted a video on Instagram of The Boring Company performing a successful test of its car elevator. The video comes only days after Musk tweeted that his company had received verbal government approval to build an underground Hyperloop network connecting New York City, Philadelphia, Baltimore, and Washington, DC that would also feature “up to a dozen or more” elevator access points in each city.

The Hyperloop is a method of ultra-fast transportation in which pressurized pods travel through reduced-pressure tubes, which Musk hopes will alleviate traffic congestion in urban areas and reduce travel time for long distances by a huge margin. He claims that with the new system it would only take 29 minutes to travel between New York City and DC.

Last month, the Tesla, SpaceX and Boring Company CEO had “promising conversations” with Los Angeles mayor Eric Garcetti about creating a tunnel network in the city, and a few days later, he announced on Twitter that the first segment of a tunnel that began in SpaceX’s parking lot was complete.