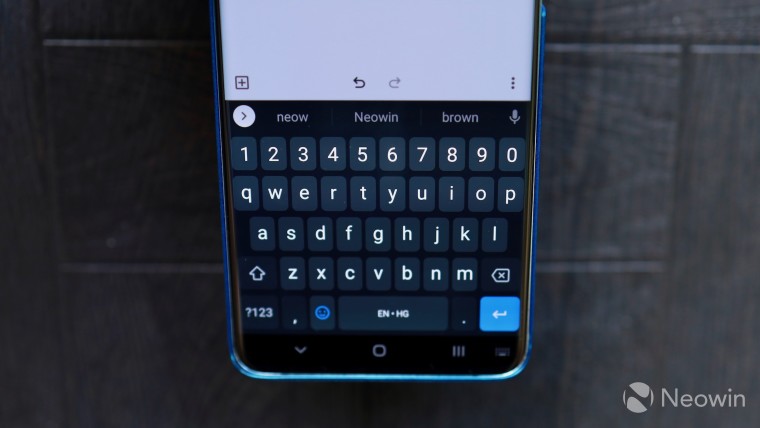 The new 'enhanced voice typing' feature is powered by Google Assistant and offers a faster voice typing experience along with auto-punctuation support. Google is able to deliver a faster typing experience by moving some of the voice-to-text model offline and doing on-device processing. The feature will also support Google Assistant voice commands thereby allowing users to send a message using their voice itself. One can also say "delete" to delete the voice typed message or "clear'' to clear the text transcription.

The voice typing UI has also been tweaked slightly and a Google Assistant light bar will show up at the bottom for visual confirmation purposes.

If the feature has rolled out to your Pixel 4 or Pixel 5, you will get a banner in Gboard when you first open the keyboard. You can also check the feature's availability by going to the voice typing menu in Gboard settings where you should see the "Enhanced voice typing" toggle.

As mentioned above, the new 'enhanced voice typing' feature is only being rolled out to Pixel 4 and Pixel 5 devices for now. There's no word from Google on when this feature will make its way to other non-Pixel Android devices.