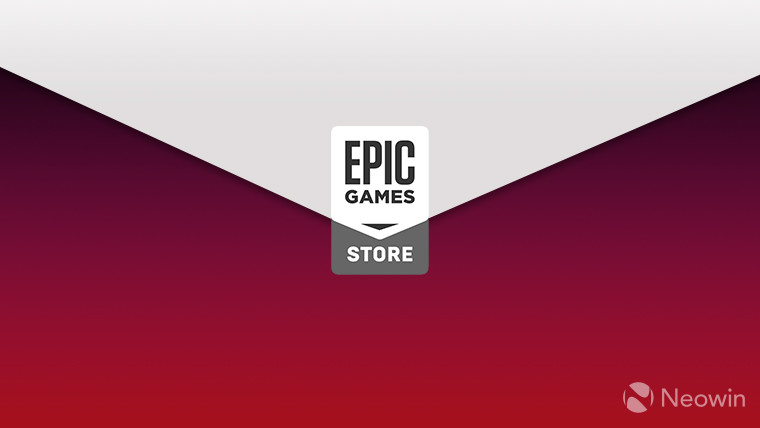 Epic Games has announced that it has secured one billion dollars in the latest round of funding that also pushed the company's valuation to $28.7 billion.

Commenting on the latest round of funding, Tim Sweeney, CEO and Founder, Epic Games said:

We are grateful to our new and existing investors who support our vision for Epic and the Metaverse. Their investment will help accelerate our work around building connected social experiences in Fortnite, Rocket League and Fall Guys, while empowering game developers and creators with Unreal Engine, Epic Online Services and the Epic Games Store.

Epic Games has been tangled in a legal battle with Apple and Google over monopolist practices on their respective app stores. The battle started last year when Apple kicked Fortnite from the App Store after Epic decided to add a payment system that bypassed Apple's own system. Following this, Epic Games teamed up with Spotify and others to fight Apple's Store policies. The trial is expected to get underway this year with the judge calling Apple CEO, Tim Cook to a seven hour deposition on behalf of Apple on the matter.