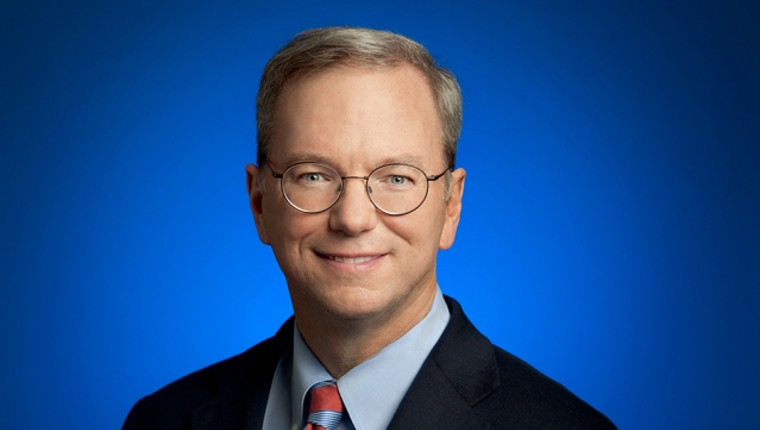 Speaking at the VivaTech conference in Paris, Eric Schmidt said that Tesla and SpaceX head Elon Musk is “exactly wrong” when it comes to artificial intelligence. Schmidt believes that the new technologies which are currently under development will actually benefit people, and that the issue around job losses is a non-starter because as the average ages of populations gets higher, there will be too many jobs and AI will help fill the gap.

“I think Elon is exactly wrong. He doesn’t understand the benefits that this technology will provide to making every human being smarter. The fact of the matter is that AI and machine learning are so fundamentally good for humanity.”

On the issue of Terminator AI, Schmidt said that the best way to prevent misuse was to properly police the tech. He said:

Another major issue sceptics raise about artificial intelligence is that it will erode away jobs as it starts to get more intelligent; Schmidt put the damper on this assumption during the interview, too, saying that as people have less children (a phenomena referred to as an “ageing population”) there will actually be a shortage of labourers and that artificial intelligence will help fill the void. He said AI would make people smarter, more able to scale, and make people quicker at their work.

Last year, Mark Zuckerberg criticised Elon Musk too, saying that his views on AI were “really negative” and “pretty irresponsible”. Those remarks came after Elon Musk said that AI poses a risk to humanity and that people won’t know how to react to AI until they “see robots going down the street killing people”.

The remarks from Schmidt and Zuckerberg are hardly surprising due to the fact that both of the firms they’re involved with are starting to really get invested in the AI field and likely want to keep the message about AI positive.