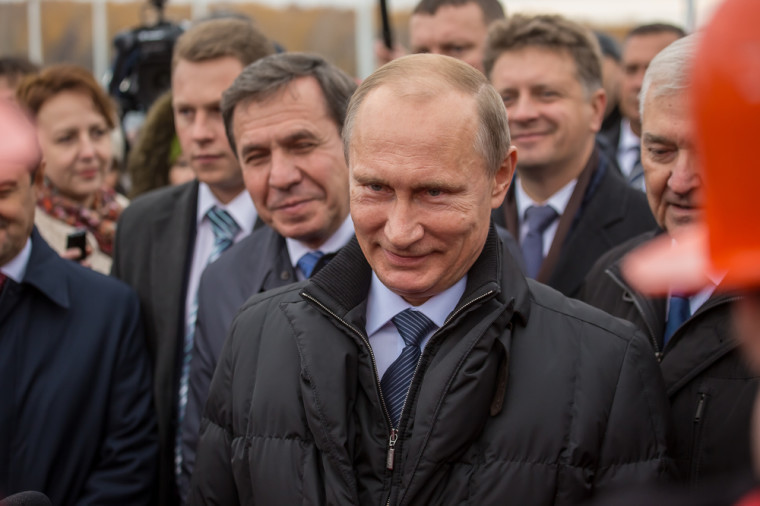 Last week at the St. Petersburg International Economic Forum (SPIEF), Vitalik Buterin, the creator of the Ethereum platform which runs atop a blockchain to facilitate smart contract functionality, met with the Russian President, Vladimir Putin. The brief meeting coincided with an announcement by the Russian Central Bank saying it wants a national cryptocurrency.

On the President’s website in a post titled ‘Meeting the founder of Ethereum project Vitalik Buterin’ it says:

“On the sidelines of [SPIEF] Vladimir Putin met with Vitalik Buterin, the founder of one of the world’s largest blockchain platforms, Ethereum. Mr Buterin described the opportunities for using the technologies he developed in Russia. The President supported the idea of establishing ties with possible Russian partners. The conversation was held following the President’s meeting with heads of major foreign companies and business associations.”

While Buterin did comment on Reddit about the meeting, there’s was no information on his behalf which suggested what the conversation was about. You can see Mr Buterin in the video, on the President's website, sitting half a dozen or so seats to the left of President Putin.