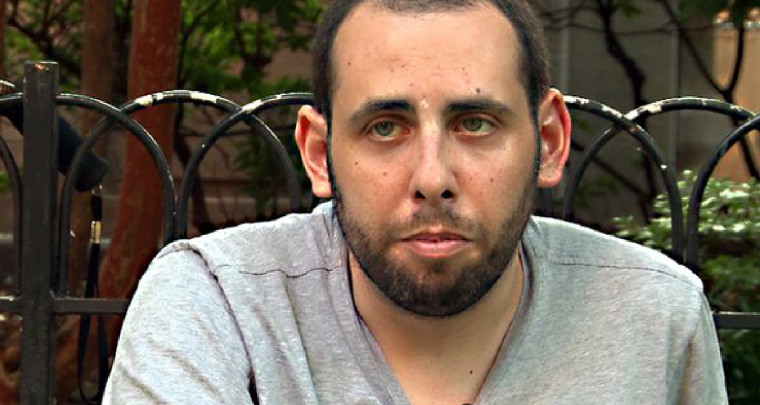 While we assumed it would be years before @evleaks aka Evan Blass' reign would end, we were all caught off-guard when he suddenly announced that he would no longer be leaking any content. This caught the tech community by surprise as he had provided reliable leaks for the past two years.

After his announcement, there seemed to be mixed reactions from the online community ranging from excitement to sadness. While Blass participated in a couple rare interviews, we never got to see him or hear his story directly. Fortunately, BBC was able to get an exclusive in-person interview with the man himself, shedding light on his daily rituals as one of the most infamous leakers and how he is fighting mutiple sclerosis.

The BBC interview gives us a glimpse of Blass' workstation, the amount of time he spent working on tweets, and how he has informants within the mobile industry. Although he would not reveal his sources, he states that in some cases, one or two companies have purposely provided him with leaks.

Although Evan Blass has stopped providing content to the tech world, his name and handle will be remembered for years to come. He has had a considerable impact on the tech industry and his absence will be felt.