40,000 cruise ship employees with Royal Caribbean International are set to receive a Windows tablet as part of their effort and to improve customers experiences while on-board.

The announcement, made on the Windows for your business blog is not only good news for employees of the company, but also for Windows tablets too.

“The Royal Caribbean men and women who provide such great vacations are the real heroes of our fleet and these gifts demonstrate our appreciation in a tangible way,” Richard D. Fain, chairman and CEO, Royal Caribbean Cruises Ltd said. “This technology isn't only about giving our guests a better vacation – it’s also about giving our crew and their families a closer connection than we’ve ever been able to” 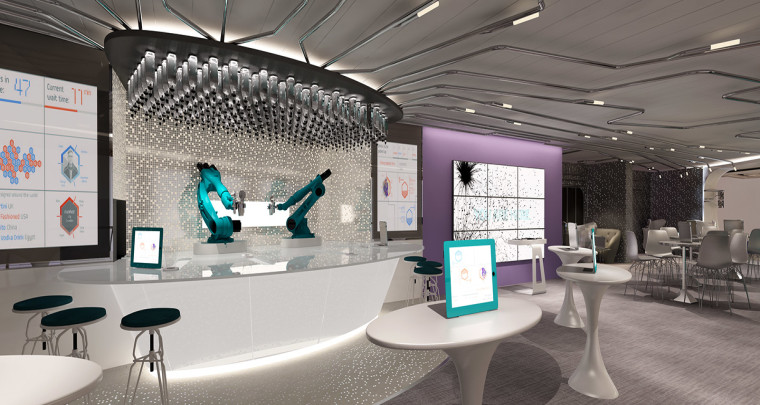 The move to Windows tablets isn’t the only technology change for Royal Caribbean, with the company’s latest cruise ship, “Quantum of the Seas” containing gadgets such as RFID WOWband wristbands to purchase items and serve as your room key on-board, high-speed Wi-Fi access and access to Xbox Live. It will also have the “Bionic bar” which will become the first robotic bar in the world, with robotic arms making cocktails and drinks for customers.

Microsoft said in a statement to Neowin that the device selected for this deployment was an eight-inch Windows tablet built for Royal Caribbean International by HEXA who is based in China. It’s powered by an Intel BayTrail quad-core processor, equipped with Windows 8.1 with Bing.

The company plans to have the 40,000 Windows tablets in the hands of employees by the end of October this year, around the same time their new cruise ship will launch.