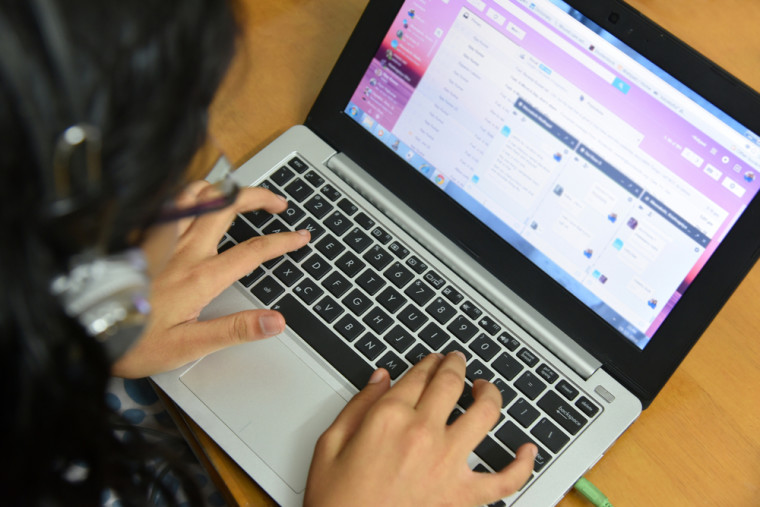 The U.S. Attorney's Office for the Southern District of New York has announced the arrest of Kristopher Rocchio, a former vice president at investment company Western Asset Management, for unauthorized access of his former boss' email around 100 times following his departure from the company in early 2012.

Rocchio, who was arrested outside a Staten Island gym, is being charged with two counts of violating the Computer Fraud and Abuse Act. Each count carries a maximum of five years jail time, and Rocchio's case is being prosecuted by the U.S. Attorney's Office's Complex Frauds and Cybercrime Unit.

According to the U.S. Attorney's Office (part of the Department of Justice), Rocchio's boss was alerted to suspicious activity on his email account due to a failed delivery notice in Feburary 2015, indicating that an email from his account had failed to send. Rocchio's boss - who hadn't attempted to send the failed email - then checked his sent mail folder and noticed numerous sent emails, all of which he hadn't written.

As part of an FBI probe, the federal government discovered that in addition to sending numerous emails containing internal company metrics (including salary and employment data) from his former boss' email, Rocchio had also accessed the account at least 79 times from various IPs - including an IP belonging to his present employer.

Rocchio has served as executive for multiple financial firms, including Goldman Sachs. He graduated with a Bachelor of Science in Criminal Justice and Business Management from Saint John's University.

Rocchio's case will be prosecuted by Assistant United States Attorney Megan Gaffney, who previously prosecuted a police officer for his role in a foreign currency trading scandal.