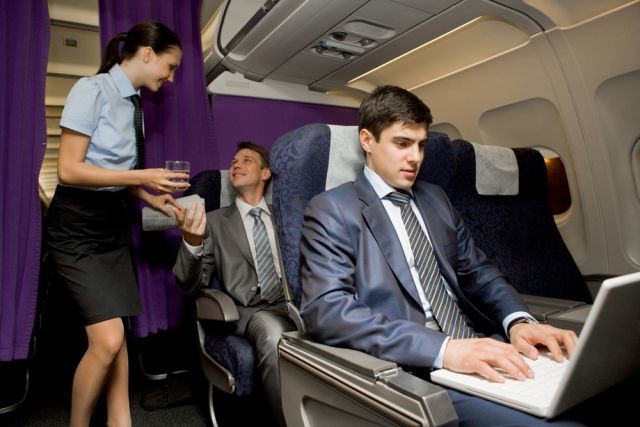 It's been a long time in coming, but the U.S. government is finally going to allow people on commercial airline flights to use most electronic devices in nearly all parts of a flight. Confirming previous rumors, the Federal Aviation Administration announced the changes to the current rules in a press release today.

The announcement states, in part:

Passengers will eventually be able to read e-books, play games, and watch videos on their devices during all phases of flight, with very limited exceptions. Electronic items, books and magazines, must be held or put in the seat back pocket during the actual takeoff and landing roll.

There will, of course, be exceptions to these new rules. Cell phones must still be used on flights with their cellular features disabled and no voice calls can be made on those devices during flights.

The announcement does note that each commercial airline has its own internal rules and regulations, which means that the FAA's new ruling may be implemented differently for each airline. However, the FAA says that it expects many airlines will adopt the new electronics guidelines by the end of 2013.

Source: FAA
Man on plane with laptop image via Shutterstock