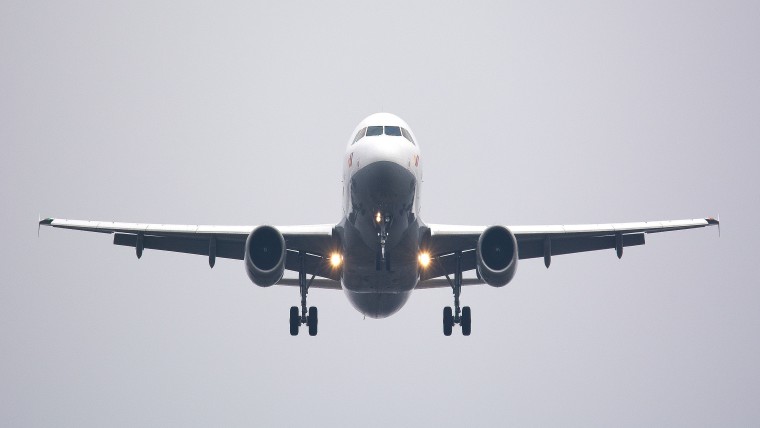 Right after Verizon and AT&T agreed to delay switching on some 5G towers near airports in the US, the FAA has begun to clear US planes for landing in low-visibility conditions.

The intense tussle between American telecommunication service providers and the Federal Aviation Administration (FAA) had halted last week. The two major telecom players, AT&T and Verizon, had agreed to take precautionary measures while deploying 5G towers in and around airports in the country. With the agreement in place, FAA has officially cleared the bulk of US planes for landing in low-visibility conditions.

The FAA had expressed strong reservations about the 5G deployment near airports. Specifically speaking, it was against the 3Ghz C-Band frequency. Interestingly, this particular spectrum band is not actively used but is under trial. Earlier this week, AT&T and Verizon had agreed to “temporarily defer turning on some wireless towers near key airports to avert a significant disruption to U.S. flights.” This agreement allowed the companies to accelerate deployment of towers and activation of 5G services elsewhere.

One of the airline’s CEO reportedly said the process of ensuring that airplane altimeters work in 5G areas is "really not that complicated." But the standoff intensified after a few foreign carriers including Air India and Japan's ANA Holding canceled their flights due to concerns with 5G deployment near airports.

It is concerning to note that the FAA may have claimed altimeters face a risk from 5G airwaves without conducting a thorough study. Apparently, the agency has just started a process to evaluate and approve altimeters. Moreover, there is already a 200 MHz guard band (which practically increased to 400 MHz as carriers are not yet deploying in the upper part of the spectrum) acting as a buffer to protect airplane equipment. The 5G on the C-Band spectrum operates between 3.7 to 3.98 GHz, while altimeters use a spectrum from 4.2 GHz to 4.4 GHz.

Incidentally, the FCC (Federal Communications Commission) has concluded that the 5G C-band spectrum is safe to use. The FCC reached the conclusion after T-Mobile indicated that airline-industry research on the subject matter was inadequate. But the FAA, for a long time, feared “poorly built altimeters may be unable to filter out transmissions from other spectrum bands.”