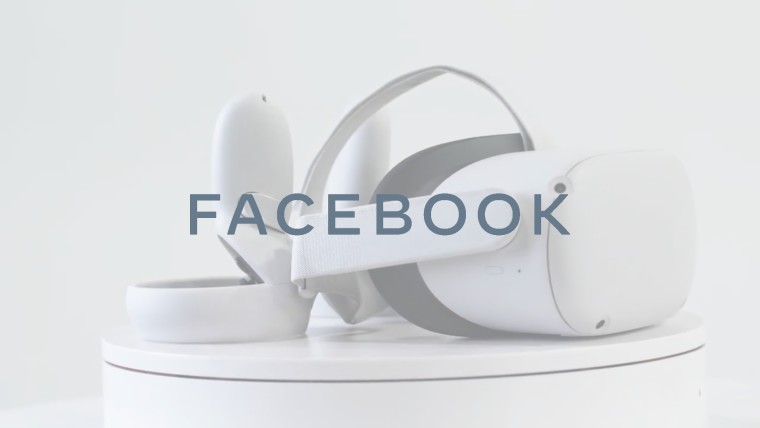 Facebook officially introduced its latest standalone VR headset, the Oculus Quest 2, back in September, and the company surprisingly delivered significant improvements to performance while lowering the price barrier by $100 for the base model. This, however, came with a caveat, since a Facebook account is now required to use the headset, instead of a separate Oculus account.

Now, this decision has prompted the German competition office, Bundeskartellamt (Federal Cartel Office), to open an investigation into the link between Facebook's social network and the Oculus platform. The regulator's announcement (via Slashgear) cites concerns with Facebook's abuse of its dominant position as a social network to infiltrate the VR market, which is still in its early stages. While the requirement only applies to new headsets for now, all Oculus devices will require it by January 2023.

This isn't the first investigation launched by the Federal Cartel Office into Facebook, as the regulator has also been digging into the social network's collection and use of data and ordered restrictions on some of these activities. However, Facebook filed an appeal with the Düsseldorf Higher Regional Court to prevent the measures from being enacted, with a court hearing currently scheduled for March 26 to make the final decision.

The Facebook account requirement sparked controversy from the start, and even more so after it was revealed that all Oculus purchases would be lost if the linked Facebook account was suspended or deleted by the user. Of course, the investigation has only been announced and there's no telling what the end result will be, but customers who found this to be a problem may be happy to hear an investigation is taking place.

Facebook has no shortage of legal troubles to deal with, as the Federal Trade Commission in the United States recently filed antitrust lawsuits against the company, requesting a sale of its WhatsApp and Instagram divisions. Just like Oculus, these companies were acquired by Facebook in the same timeframe and helped the company maintain a dominant position as a social network. With a Facebook account becoming central to the Oculus experience, the company could be trying to do the same for social VR experiences as the technology becomes more widely adopted.