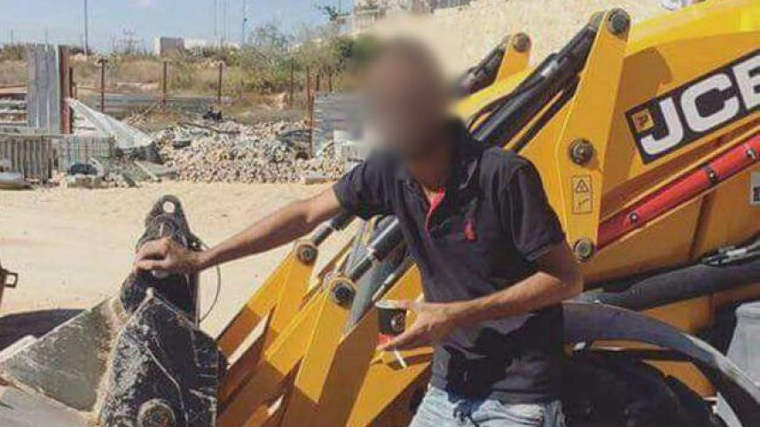 Facebook has apologized for its role in a sequence of events that led to a Palestinian construction worker being arrested by Israeli Police, who thought the man might be on the verge of launching an attack with his bulldozer.

The construction worker posted a picture of himself, cup of coffee and cigarette in hand, posing next to his bulldozer, on his Facebook profile along with the caption "Good Morning". This was then picked up by a local Israeli Police unit based in the occupied West Bank, who read the automated Facebook translation as "attack them", they then proceeded to rush to the scene and arrest the man.

Arabic speakers who examined the post explained that the transliteration by Facebook's AI used a word that doesn't actually exist in Arabic but to a non-Arabic speaker might look slightly like the word for hurt. The Israeli officers did not get someone who spoke Arabic to examine the original post and simply relied on the Facebook transliteration before they arrested the man. Luckily he was released after a few hours of interrogation.

Technology that is able to translate languages quickly and even in real time is being developed by numerous companies across the world, however, when it comes to scenarios where peoples lives are at stake, such as in this story, the need for precise translations is crucial. So it seems, at least for the time being, it might be important to have native speakers of a language present in some circumstances so that we can avoid disastrous decisions informed by translations made by social media platforms.