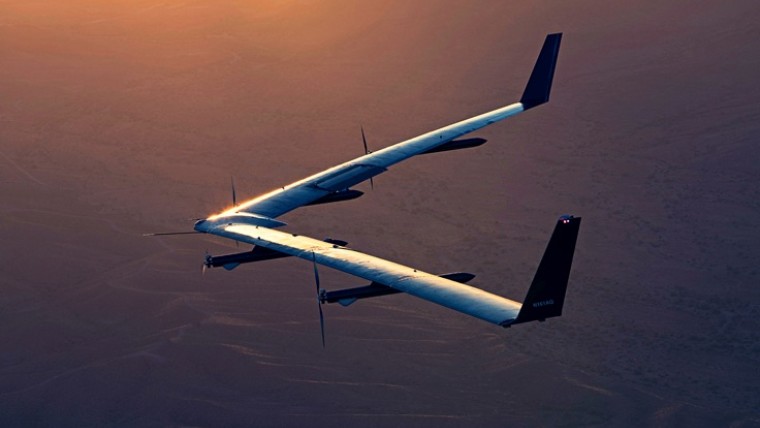 Facebook has been trying to use solar-powered drones to offer internet connectivity in areas of the world with nonexistent or unreliable internet access for the past couple of years. One such drone, named "Aquila", had its first successful flight last year. After a 96-minute flight though, the drone crashed while attempting to land. The accident led to an investigation by the National Transportation Safety Board, which concluded that the autonomous drone went down due to windy conditions.

This time, though, Facebook has announced that Aquila’s second voyage, which lasted 106 minutes, has completed with a perfect landing. The Aquila team took into account several lessons they learned from the first flight and made many modifications to the drone. They added spoilers to the wings in order to increase drag and reduce lift during the landing approach. Hundreds of new sensors were added to gather various types of data, while also making changes to the autopilot software. They integrated new radios for the communication subsystem and applied a smoother finish on the exterior of the plane. Furthermore, they installed a horizontal propeller stopping mechanism to help with the landing phase.

According to Facebook, this second flight was all about gathering data. The data collected from this flight will enable the team to refine their aerodynamic models they use to predict energy usage, which in turn will help them optimize the battery and solar system designs.