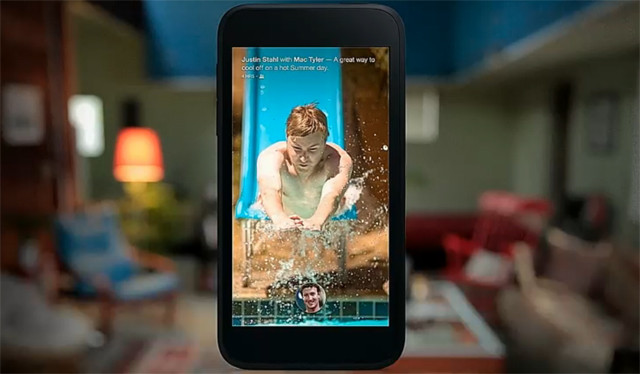 Facebook developed its Home software platform for Android, but it may soon come to Windows Phone devices.

Facebook is considering bringing its recently released Home software package to Windows Phone and iPhone, a company representative revealed in a new interview.

Speaking to Bloomberg, Adam Mosseri, Facebook's director of product, said the social network company is currently in discussions with both Apple and Microsoft. Despite the discussions, however, there are no deals in place that would bring the software to either platform; because Android is an open-source operating system, no deal between Facebook and Google was required.

If the software package came to Windows Phone or iOS, it would likely be in a much different capacity than it exists on Android. Microsoft and Apple maintain strict standards for app development on their respective platforms, and Facebook Home in its current form likely wouldn't meet those standards. Mosseri noted the issues in his interview with Bloomberg, saying what comes to the platforms may not even keep the "Home" name.

"It may or may not be Home. We could also just bring some of the design values to the iOS app," he said. "That might be how it ends up. Or we could build just the lock screen. Maybe then it's not called 'Home,' it's called something else."

Conversations with Microsoft could potentially be bumpy, however, given recent comments by a company spokesman.

In a post on the official Windows Phone blog, Frank Shaw, Microsoft's vice president of corporate communications, said Facebook was merely copying what Microsoft has done with its Windows Phone operating system that integrates with several social networks. Shaw's criticism alluded to the fact that "put people first" was a slogan Microsoft often used when promoting the smartphone operating system; when Facebook announced Home, its executives repeated a mantra of the software putting "people first."

Update: Despite Mosseri's comments to Bloomberg, a new report from The Next Web claims Facebook has not engaged in discussions with either Microsoft or Apple to bring Home to their respective platforms. The report cites an unnamed "source inside Facebook."