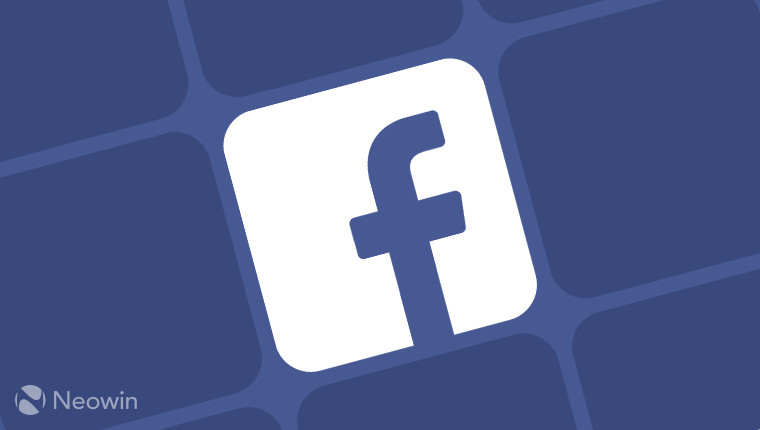 You may recall that last week, Defense Distributed started distributing models of 3D-printable guns, following an agreement that allowed the distribution of such materials. The decision to grant the company the rights to do this was pretty controversial in itself - let alone the fact that the company started doing it ahead of time -, and many states have been trying to reinstate the ban that was previously in place.

While those who protest the distribution of the potentially harmful materials wait for a legal decision, Facebook is taking its own steps to fight back. According to a report from Buzzfeed News, the social network has started banning websites that host blueprints for 3D-printable guns on its platform, saying that sharing such instructions goes against its Community Standards.

The ban is still a work in progress, as many websites that serve these 3D-printing instructions are still allowed through.However, CodeIsFreeSpeech.com is one example of a website which can no longer be linked on the platform, be it on the News Feed or through the Messenger app.

The Firearms Policy Coalition - a pro-gun organization which maintains the aforementioned website - has expressed its displeasure with the measure, calling it "an outrageous display of censorship and bias" and launching a petition to reverse the ban.

Despite the backlash, it seems unlikely that Facebook will change its stance on the decision. This isn't the first step the social network takes in regards to firearms on its platform; back in June, it decided to stop showing gun accessory ads to minors.