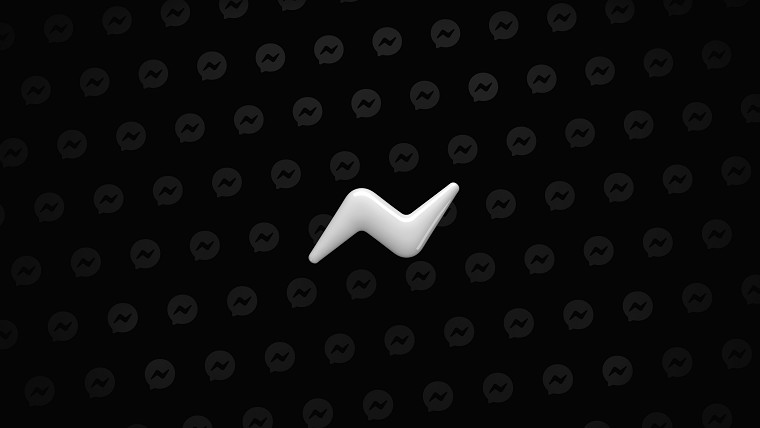 Facebook is often the target of privacy concerns. At the start of this year, the firm was found to be paying people up to $20 a month in exchange for gaining comprehensive access into their phones. Consequently, in recent months, the company has started taking some steps towards ensuring a more secure and private environment on the platform. And according to the app researcher, Jane Manchun Wong, Facebook has now begun testing another feature that is geared towards privacy.

Currently, the secret conversations mode nested within Facebook Messenger encrypts only text messages and does not support the same for audio or video calls. The other unsupported features, as per Facebook's help center, are group messages, GIFs, and payments. But now, as per Wong, Facebook is now beginning to test end-to-end encryption for audio and video calls over secret conversations.

While that is certainly a welcome feature, it might ultimately go unnoticed by the large swath of people, considering how the secret conversations mode itself is not ubiquitous right now. Furthermore, Facebook testing encrypted audio and video calls in this special mode does not signify that regular audio and video calls via the platform will be encrypted too.