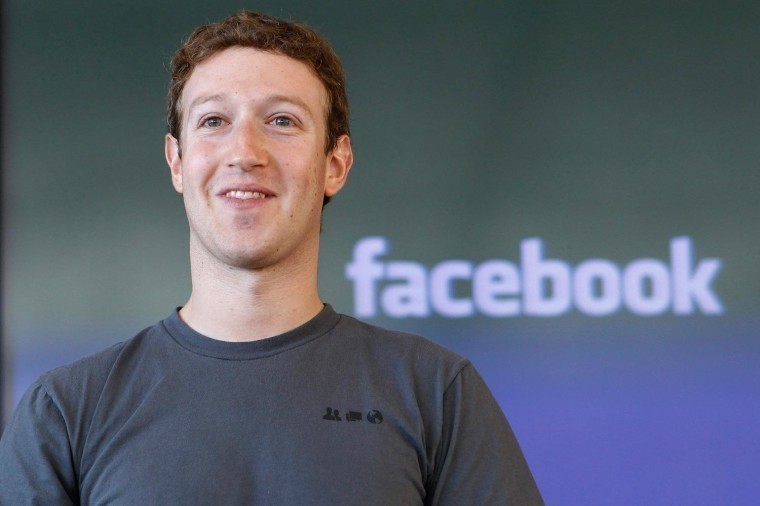 New figures released today show that Facebook made £210 million in revenues but only paid £4.17 million in corporation tax for 2015. It actually wound up better off after it was given £11.3 million in tax credit.

Despite the shockingly low amount of tax paid by the social media corporation, it is an improvement on the prior year where it paid a measly £4,327, something it was able to do by routing sales through Ireland which has lower corporation tax levels. The company has since stopped this practice after heavy criticism.

Corporation tax in the UK is charged at 20% on taxable profits, Facebook stated that it earned just £20 million in taxable profit. Globally, Facebook made profits of $3.7 billion (£2.9 billion) in 2015 on revenues of almost $18 billion – 44% higher than the previous year.

“Facebook's accounts are rather opaque. But we can be confident that the structure of its business continues to be driven by the desire to make the smallest possible financial contribution to the public infrastructure it uses.”

The Telegraph notes that in her speech last week, Theresa May, the UK Prime Minister, “vowed” to come after tax-dodgers, no matter how rich or powerful they may be. This was described as a “thinly veiled attack” on Facebook and Apple.