Facebook recently introduced a tool to notify users of the platform if news stories that have been shared on the site were disputed by more reputable sources. However, this had a limited reach, only being deployed in a select few countries including Canada and the United States. 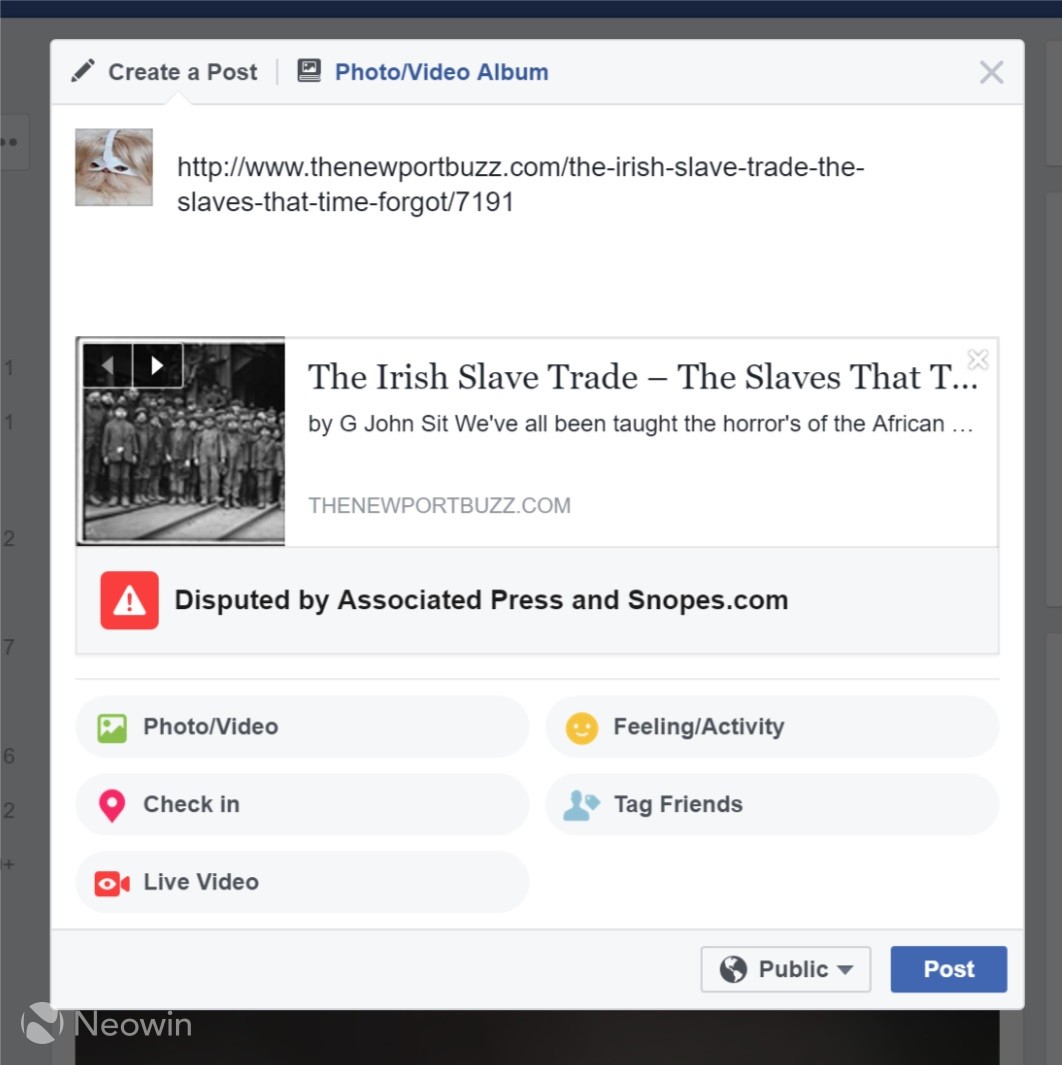 However, with the Kenyan election around the corner, the company has stepped up its efforts to fight against the barrage of fake news plaguing the democratic process in that country. The tool which will prominently display on top of the news feed gives users tips on how to spot fake news and how to report news stories they deem as false. The tool will be available in both English and the native Swahili language.

“We take fighting fake news issues seriously, because people want to see accurate information on Facebook. We’ve developed a three-part strategy to stop the spread of misinformation: disrupting the economic incentives for the spammers who attempt to distribute false news, building new products, and helping people better identify false news and report it,”

The tool was first spotted on Facebook after an entertainment blog called NewPort Buzz claimed that thousands of Irish citizens were brought to the United States as part of the slave trade, and was promptly debunked by Snopes.com and the Associated Press. This forms part of the company's overall attempt at curbing the malicious use of the site; by taking down fake accounts, and using AI and machine learning to limit spam and links to websites known for posting false news.

Kenya, which currently has around seven million active Facebook users, will go to the polls on August 8 to vote in the general election.

Source: iAfrikan via The Next Web | Image via Kim Komando