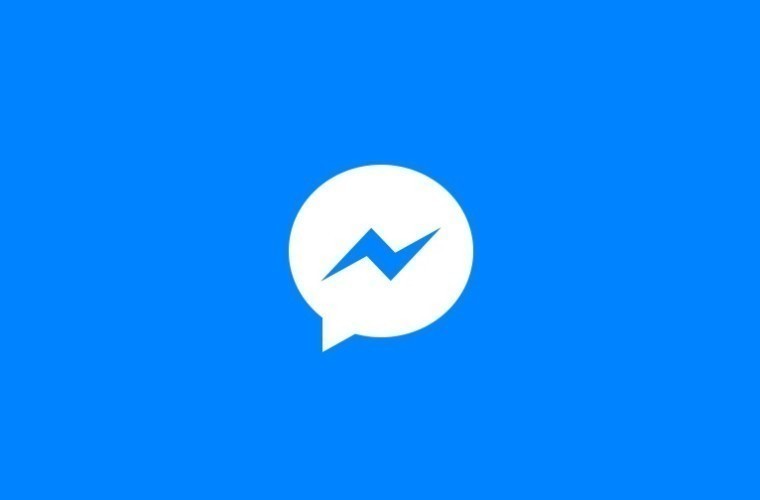 Facebook announced in a blog post that it will begin testing ways to display ads in its Messenger app. According to the company, it is "a very small test in Australia and Thailand that gives businesses the opportunity to place ads on the Messenger home screen." 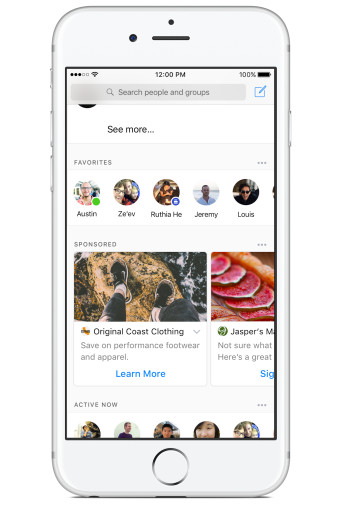 A small group of users in those countries will start to see ads below recent conversations in the coming weeks. Facebook stated those ads will be displayed in the same way birthday notifications or currently active friends are shown to the user. Also, the company won't let those ads originate from conversations:

Last year, Facebook enabled conversations between companies and users, which could start through sponsored messages or through ads on the user's Facebook News Feed. According to the company, there is demand from its users to keep those conversations with brands, with over 1 billion messages exchanged between them on Messenger each month.

Finally, Facebook has emphasized that users will be able to maintain control over their Messenger experience. This means people will only be directly contacted by advertisers if they have started the conversation first. While the company hasn't announced anticipated timeframes for the general availability of ads, Facebook has declared it will take the necessary time before considering further expansion.