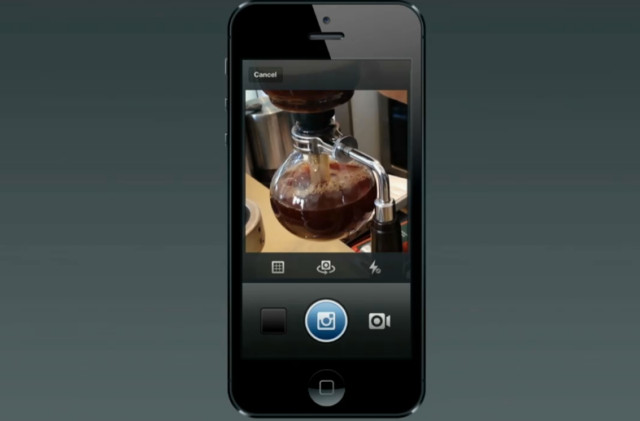 At today's Facebook press conference, Instagram co-founder Kevin Systrom unveiled Video on Instagram. The service has been rumoured for a few weeks and puts the company in direct competition with Twitter, who offer the wildly popular video sharing app Vine.

The last time we heard from Instagram, they announced the ability to tag your friends and contacts in photos.

Sharing video on Instagram is as simple as sharing photos, with a number of new video-only filters available. Taking short videos, which cannot exceed 15 seconds in length, is achieved in a similar way as we're used to on Vine -- holding the shutter button and releasing to compartmentalise the end product. 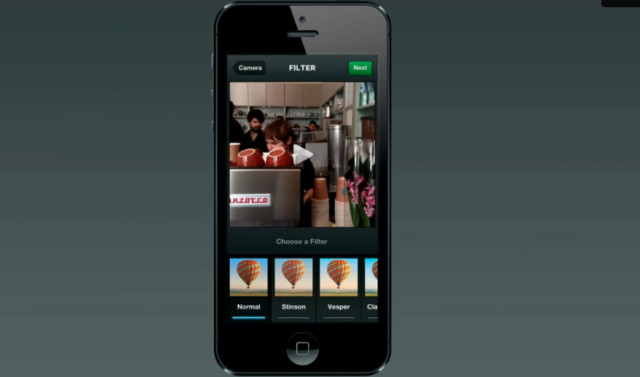 Videos appear in your feed as with photos, although it is unclear whether videos play automatically as we're used to on Vine. When sharing your video, you're met with the usual sharing options as well as the ability to mute your video or leave the audio untouched.

Video for Instagram has advanced stabilisation technologies which the company calls 'Cinema'. No more will you have to cope with amateurish, shaky videos -- your favourite moments will be shake-free. 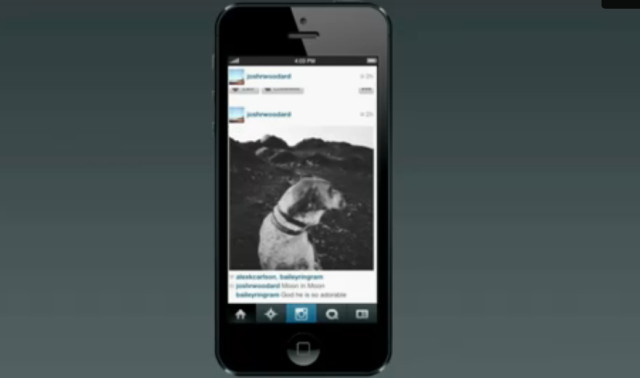