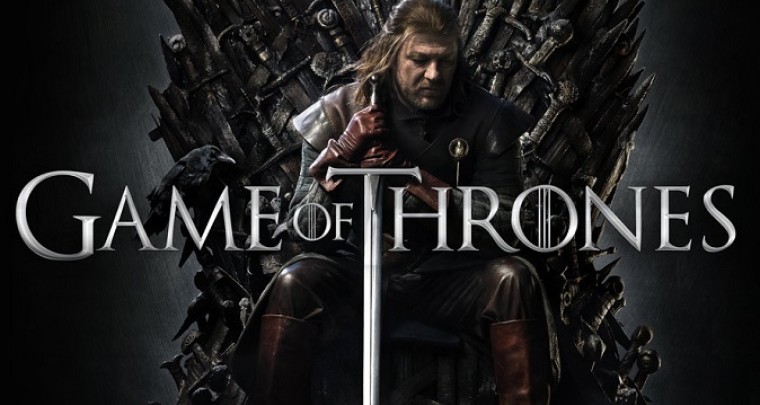 The FBI is charging an Iranian man called Behmad Mezri for hacking into HBO, stealing 1.5 TB of data which included numerous shows and unaired episodes of Game of Thrones, ransoming this proprietary data, and then leaking it.

Mezri's pseudonym is "Skote Vashat" and he was allegedly part of an Iranian hacker group which goes by the name of Turk Black Hat. Mezri is no ordinary hacker though, according to the FBI, this man was a professional hacker that had worked for the Iranian military in the past. Once he got into HBO's systems earlier this year and stole 1.5 TB of data he demanded $6 million worth of Bitcoin for the proprietary data he had stolen, HBO never paid the ransom.

Mezri is still in Iran and subsequently, the FBI might only be able to get a hold of him if he passes through another country, as the USA has no extradition treaty with Iran. This would still probably be easier than trying to deal with the 90 million people that watched GoT illegally.