With the price of Bitcoin on the path of recovery in recent weeks, individuals who were stuck with equipment that was unprofitable during the slump could swing back into action. However, during a recent investigation by the Federal Communications Commission (FCC), a mining operation set in Brooklyn, New York was causing a completely different issue than just the insufferable noise pollution. 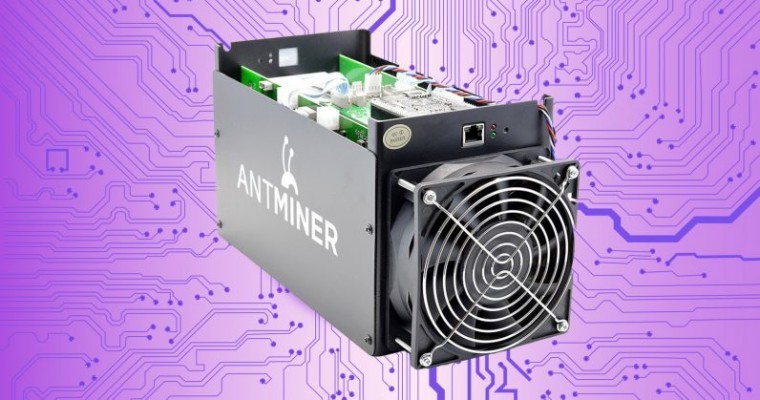 T-Mobile complained to the FCC that in Brooklyn, interference to its 700 MHz LTE network was coming from a residence in the form of radio emissions. The FCC found this was wholly due to the owner of the property using ASIC mining hardware to verify Bitcoin transactions. The hardware in question was the Bitmain Antminer S5, which only recently became profitable again, to the tune of $29 a month.

Concluding its investigation, the FCC commented that it was:

On Thursday the agency noted in a letter that if the individual in question continued to use the aforementioned hardware, that it would constitute a violation of federal law, and could subject the person to fines or criminal prosecution.

Okay, this @FCC letter has it all: #bitcoin mining, computing power needed for #blockchain computation and #wireless #broadband interference. It all seems so very 2018. https://t.co/EaXxmBAMXH

It seems that mining and verifying Bitcoin has become more than just a pain for gamers, or scientists in recent months. ASIC hardware - which is built for the specific use of mining cryptocurrencies - have made the use of GPUs obsolete in some cases. Nvidia recently urged retailers to curb sales of its hardware to miners, who still hoover up each and every card they can find, for use in mining currencies like ZCash and Monero.

At the time of publishing, Bitcoin was trading at $9,889.

Source and image: Reuters via The Next Web