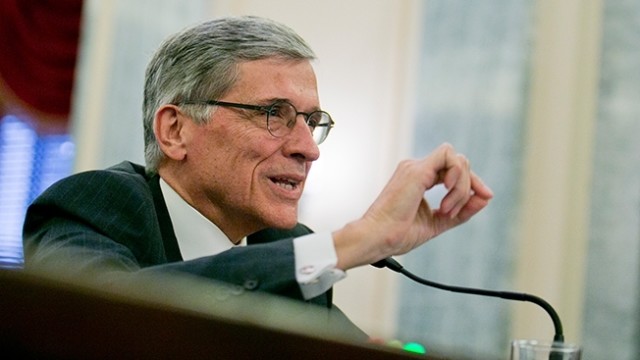 Tom Wheeler wants you to unlock your phone!

It looks like Americans are in for a treat this holiday season, courtesy of the FCC. The regulatory body says it wants to see carriers start offering consumers a legitimate and easy way to unlock their phones once their contracts are up, and it wants this plan in place by the end of the year.

After a number of important governmental institutions, including the White House, have come out in favour of the public’s right to unlock their mobile devices, FCC’s Chairman Tom Wheeler has sent a rather strongly worded letter to the CTIA. In it he tells the Wireless Association that whether by their own voluntary adoption or by the FCC’s regulatory actions such a policy will be in place by the end of this year.

According to this same letter the policy that Wheeler wants to implement has five major points that the carrier will need to respect. They will need to: