Websites have come and gone over the years since the World Wide Web was officially launched. Neowin happens to be one of the oldest tech news websites that's still alive and kicking, thank you very much. In this occasional new feature, we look back at a few of the stories that were posted on the site a decade ago. 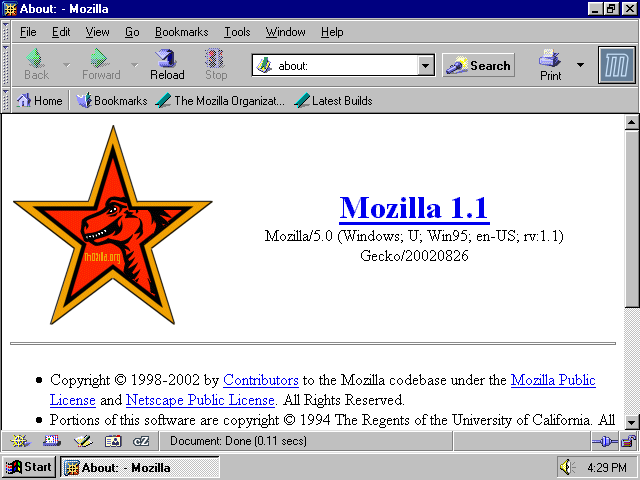 On August 27, 2002, we reported on the launch of Mozilla 1.1, the open source web browser that was basically a spin-off from Netscape. At the time we listed the download sites for the 1.1 version, along with its list of new features and improvements, including "Browser tabs now close left to right" and "Improved Web site compatibility".

We have been reporting on new versions of Mozilla, now going under the name Firefox, since then. Indeed. the latest version of Firefox, 15.0, was launched just this week. 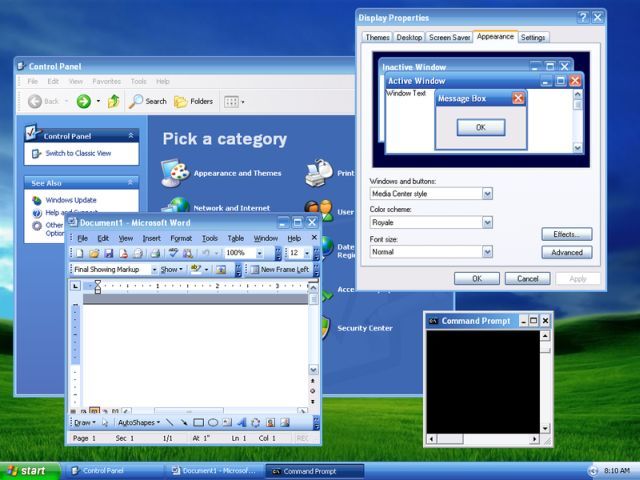 At the moment, some people are trying out the RTM build of Windows 8. 10 years ago on August 27, 2002 we were reporting on a new build of the first service pack for Windows XP. Our news post said that this new build, 1105, would be the last before the final version of Windows XP SP1 was launched. The post noted that the Java VM was added in the 1105 build.

Now, we are monitoring the launch of Windows 8, with its "Modern" UI and its downloadable Windows Store. How times have indeed changed. 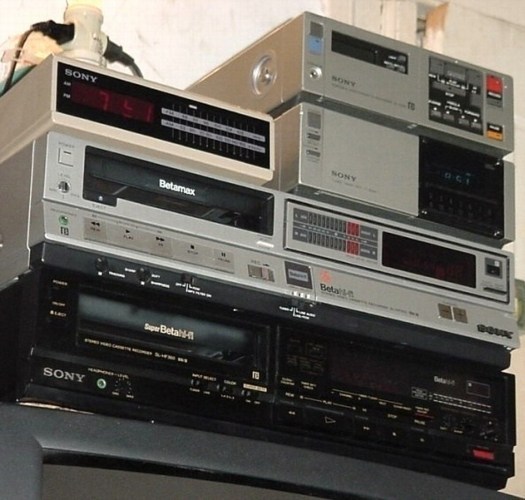 The end of Betamax

The Betamax video tape format was old technology, even back in 2002, but on August 27th of that year, Sony announced it was finally stopping the production of new Betamax machines after 27 years. The format was defeated by the rival VHS platform.

Even in 2002, the VHS tape format was on its last legs as the popularity of the DVD disc format was already surging. Now, it appears that DVDs are on the way out and even the newer Blu-Ray disc format could be done away with as we move to downloadable and streaming media formats, to watch new movies and TV shows.