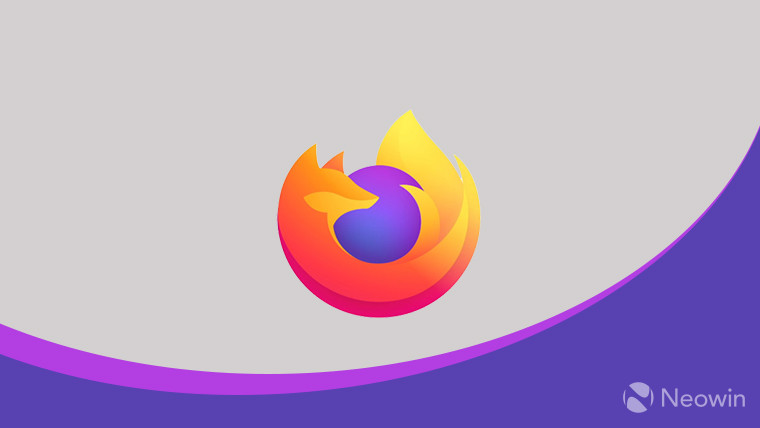 Mozilla has released Firefox 84 with native support for Apple Silicon CPUs. Firefox 83, by contrast, was released just after Apple’s CPU announcement and had to run using Apple’s Rosetta 2 emulation software on newer Macs.

Aside from support for Apple Silicon CPUs, it’s worth mentioning again that Firefox 84 is set to be the last version of Firefox that will include support for Adobe Flash. The plug-in, which has largely been supplanted by HTML5 and Unity, was first released in 1996 and sometimes acted as a security weak point.

Firefox 84 is a big update in terms of Mozilla’s rollout of WebRender, its Servo rendering architecture. The rollout has been extended to devices running macOS Big Sur, Windows devices with Intel Gen 6 GPUs, and Intel laptops running Windows 7 and 8. Linux users with the GNOME desktop with X11 will also get WebRender switched on in this update but it’s unclear when users of other desktop environments and of Wayland will get the feature switched on.

The final point worth mentioning also pertains to Linux; Mozilla says it is now using “more modern techniques” for allocating shared memory on Linux which improves overall performance and increases compatibility with Docker.

Head over to the Firefox website now to grab a fresh copy of the browser or wait for your existing installation to upgrade itself. You can also force the upgrade by going to the Menu button > Help > About Firefox where you should see the update download and eventually offer to restart the browser.