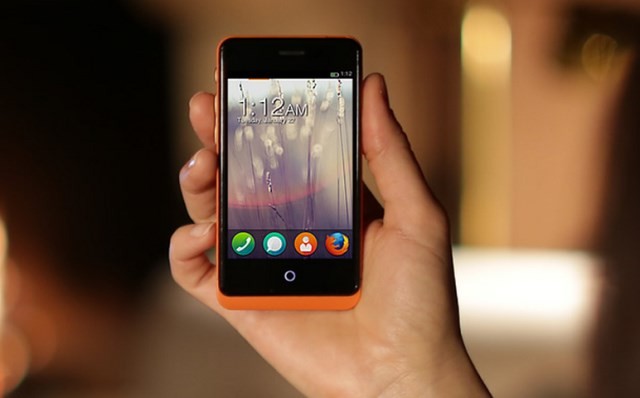 It took just a few hours on Tuesday for the first batch of Mozilla's Firefox OS powered smartphone to sell out, mainly to Mozilla employees and select partners.

In a telephone interview to Forbes, Geeksphone, a small Spanish manufacturer that made the Firefox powered devices, founder and CEO Javier Aguera, said that “Today is going to be a long day,” during the interview at around 10.30 p.m. Madrid time on Tuesday, and added that although his online shop was currently down, it would be up again on this morning Madrid time to take more orders.

Right now the site, which is now back up at the time of writing, displays the following message at the order page:

Due to the great demand of our phones at shop.geeksphone.com, the shop is currently out of stock.

The online sale will restart in the following hours. Thanks a lot and sorry for the inconveniences. Geeksphone Team

Geeksphone have made 10,000 of the devices, many of which have already been reserved to Mozilla employees and partners. Aguera told Forbes he was surprised at the way customers stormed his online shop in the first hours that Geeksphone’s two Firefox devices, the $119 Keon and $194 Peak, went on sale.

“What we were not expecting is that speed for selling,” he said. “So immediately after we announced it we had thousands of people visiting the store, checking the prices, trying to make purchases. We were surprised at the quick reaction.”

The devices went on sale at 8am on Tuesday morning Madrid time, and was sold out by around noon.

The first widely available Firefox OS devices will launch this June in Venezuela and Brazil in South America, along with Spain, Portugal and Poland in Europe. 11 more countries would start selling Firefox OS smartphones by the end of 2013.

The U.S. have to wait until sometime in 2014 for Firefox OS products to launch, according to Mozilla CEO Gary Kovacs " ... in the short term, we're launching in emerging markets where Firefox is particularly strong. … It didn't make sense for us to launch a version-one device around the world." .