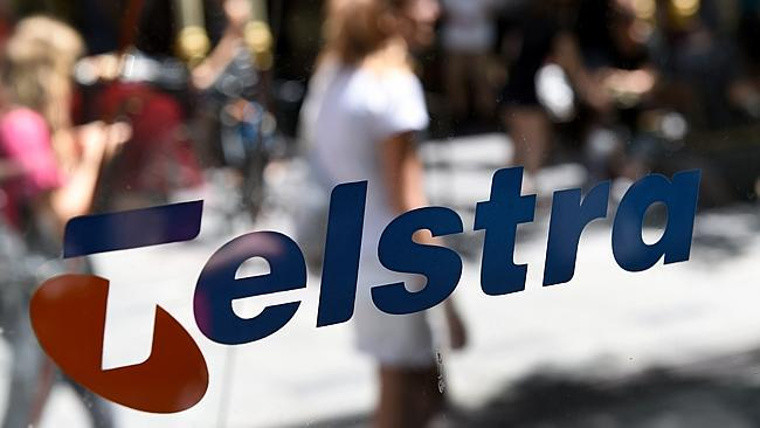 The world's first 5G-enabled WiFi hotspots have been activated by Australian telecoms company Telstra at the 5G Innovation Centre in Southport on the Queensland Gold Coast.

The hotspots will be free to use during the trial, which started just before the 2018 Commonwealth Games kicked off. However, it must be mentioned that no phone or tablet even support 5G yet. So this is more of a test of the new infrastructure. The hotspots will be connecting to the cellular network via 5G-enabled modems, but users at the hotspot will still be essentially connecting to a 4G WiFi zone as opposed to receiving a 5G connection roaming on their phone or tablet. So users will only be getting an indirect taste of 5G, which will limit download speeds to around 100 Mbps at the hotspots.

The 5G network is capable of download speeds of over 3 Gbps, this equates to approximately 1000 HD movies being streamed simultaneously, according to Telstra's Managing Director of Networks, Mike Wright.

In addition to this, Telstra has also been working with Ericsson and Intel, and will be putting a 5G connected car on the road. This car will be using Intel's 5G Automotive Trial Platform which can get download speeds of up to 1 Gbps. This car also has a WiFi access point.

Telstra is no stranger to having its data services tested, on a number of occasions in the past it has made headlines with its free data days where users collectively managed to download over 2,500 terabytes in under 24 hours.

American telecoms companies Verizon and AT&T will be launching their own 5G hotspots in the U.S. later this year. Nokia and Qualcomm just completed some 5G foundation testing of their own in February. So even though we might not yet have the devices to be able to connect directly to the 5G networks, and stream 1000 HD movies simultaneously while we walk around outside, the infrastructure to do so looks like it is coming.

There are a number of 5G standardization kinks to iron out between device manufacturers, service providers, and others but with Telstra's trial already underway in Australia, the era of 5G appears to be upon us.