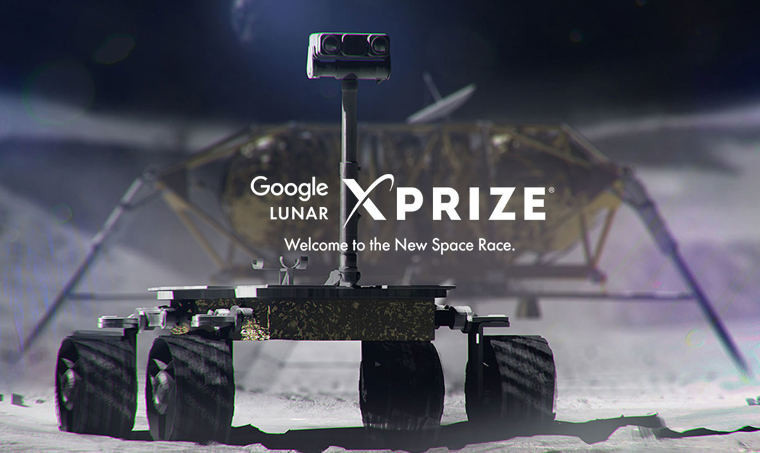 Five Google Lunar XPrize (GLXP) teams are set to launch their projects to the Moon by the end of the year, having signed launched contracts. Teams whose lander hasn’t left the launchpad by December 31, 2017, will be out the running for the first place $20 million prize.

The five teams to secure launch contracts include Hakuto, Moon Express, SpaceIL, Synergy Moon, and Team Indus. Team Hakuto have crafted a pair of small rovers which will get into orbit with Team Indus who itself will hitch a ride with the Indian Space Research Organisation (ISRO). SpaceIL is an Israeli team that has signed on with SpaceX, Moon Express is an American team that is working with Rocket Lab USA, and Synergy Moon is an international team that is partnering with Interorbital Systems for its launch.

“The $30M Google Lunar XPRIZE is an unprecedented competition to challenge and inspire engineers, entrepreneurs and innovators from around the world to develop low-cost methods of robotic space exploration. To win the Google Lunar XPRIZE, a privately funded team must be the first to successfully place a spacecraft on the moon’s surface, travel 500 meters, [and] transmit high-definition video and images back to Earth.”

Aside from Moon Express, the teams are aiming to launch their project in the second half of the year. Just Hakuto and Team Indus has a fixed date for launch, that is December 28, 2017.