Four men from Russia and another from the Ukraine have been charged by the US Justice Department in a massive hacking case, which is being called by one of the attorneys involved as "the largest ever hacking and data scheme breach in the United States."

The Justice Department's press release states that Russia's Vladimir Drinkman, Aleksander Kalinin, Roman Kotov and Dmitriy Smilianets, along with Mikhail Rytikov from the Ukraine, are accused of stealing over 160 million credit card and debit card numbers over a period of seven years from a number of large corporations, including Nasdaq, Visa, Dow Jones and others. The amount of money stolen from these businesses as a result of the hacker's actions is estimated to be in the hundreds of millions of dollars. The press release says that $300 million was taken from just three of the companies affected by the hacking scheme. 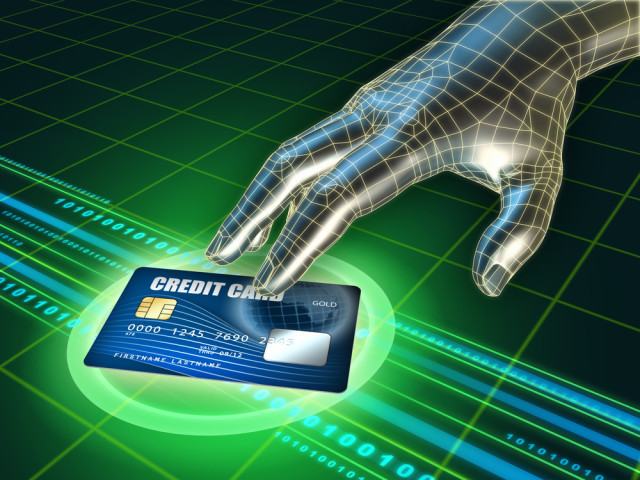 The government claims that the five men, working with others, hacked into the computer systems of various large businesses by finding vulnerabilities in the companies' SQL databases and then installed malware to steal the data they needed. The hackers then sold the data, including the credit card numbers, to others while trying to keep their activities secret via encrypted communication channels.

The charges that the five men currently face in this particular case include wire fraud and unauthorized access to computers, and if convicted, all of the charges include fines and jail time. Drinkman and Smilianets were arrested in June 2012 while they were in the Netherlands and Smilianets was later extradited to the US. Kalinin, Kotov and Rytikov remain at large.