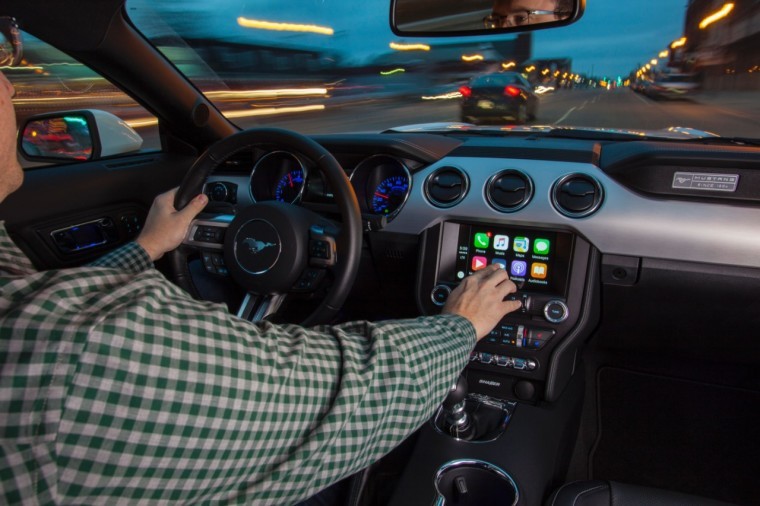 Our cars’ digital prowess is very underwhelming by most standards but Ford is looking to change that as it announced that all of its 2017 vehicles will feature Apple CarPlay and Android Auto.

The giant automaker announced earlier this year that it was looking to bring the two infotainment systems to all of its models equipped with Sync 3. Now the company has announced in a press release, that indeed, all of its new cars, light trucks, SUVs and electric vehicles will feature Sync 3 by the end of the year.

Up until now, Apple CarPlay or Google's Android Auto were generally available on more expensive cars, or select models. As a buyer, you’d be hard pressed to find a car if you wanted to take advantage of the digital systems built around our phone’s operating systems. But Ford claims it wants to take out the guesswork involved with buying a car if a consumer is looking for these systems.

This seems to be good news for those in the market for a new car, although, an infotainment system that connects to your phone seems to be a bit quaint at this point. After all, self-driving cars, affordable Teslas and Apple’s Car are all supposedly just around the corner.