HTC has had a pretty tough time of late. It reported a 98% drop in profits and 50% drop in revenues last month and has been plagued by a series of departures among its senior management. Two of them – Michael Coombes, HTC’s former Head of Sales, and James Atkins, the company’s ex-Head of Marketing for the UK and Ireland – have now revealed their plans to launch a new competitor in the increasingly crowded smartphone market.

Headquartered in London, Kazam is intended to be “a new brand that really stands out in the mobile space”. While the company hasn’t yet announced details of its handsets, it promises to launch a range of smartphones later this year with a sales and marketing network across Europe.

Coombes, who has assumed the role of CEO at Kazam, said that the company’s “dynamic structure and focus on local markets means we can react quickly to the ever evolving and diverging needs of today’s consumer”. 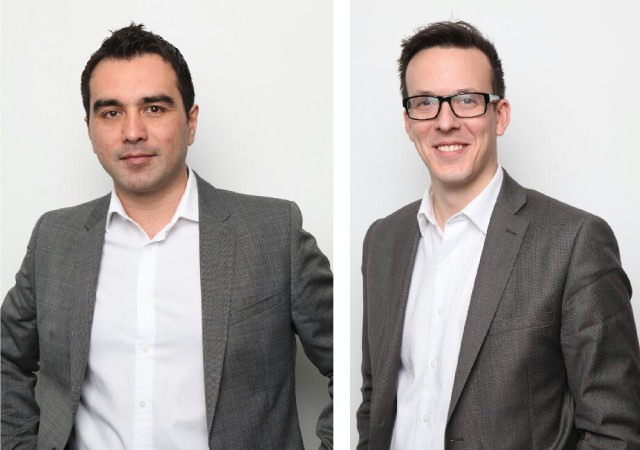 Bold aims, to be sure, but it remains to be seen whether the company can deliver on that promise. No information has been shared yet on what operating system the company plans to focus on for its handsets, but with Android, Windows Phone, Firefox OS, Tizen and Ubuntu all vying for smartphone share, Kazam won’t be short of options.

The company's website is up and running, though there's not much to see yet.