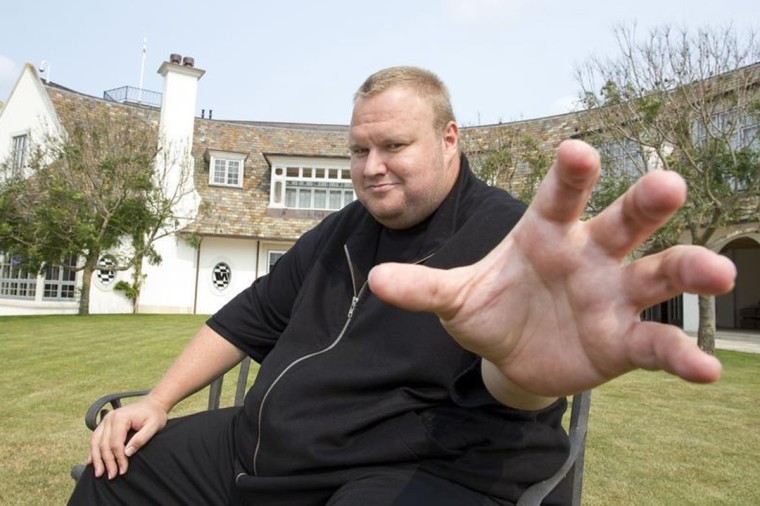 Megaupload's legal battle seems to be unending as a programmer associated with the controversial website has been arrested in the United States.

Kim Dotcom has been busy building new products such as Mega and MegaChat and has got back access to Megaupload data, but his legal troubles are far from over. According to a latest report from the New Zealand Herald, Andrus Nomm, a developer associated with Megaupload till 2006 has been arrested in the United States and could testify against Kim Dotcom.

Megaupload was shutdown in 2012 and Nomm has been revealed to be in The Netherlands at the time. Kim Dotcom's attorney Ira Rothken has said that Nomm secretly moved to the United States where he ran out of funds and that the US Department of Justice is taking advantage of his situation to obtain a testimony.

Other accused from the ongoing case are still pending extradition to the US while the legal team in New Zealand is carrying out negotiations for releasing Kim Dotcom's frozen funds to continue representing him.