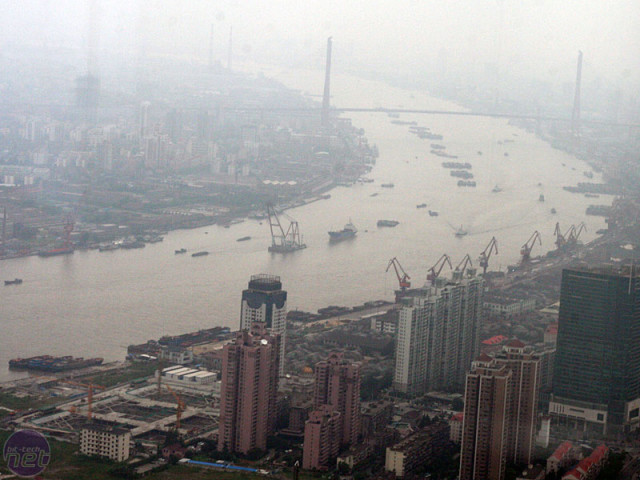 Christopher North is often quoted on the comment that “laws are made to be broken”; as it turns out, this only works if you’re not viewed suspiciously in the aftermath. This is the scenario Foxconn and UniMicron are facing at the moment.

The two companies are based in Taiwan, though are being investigated by Chinese authorities over allegations that they have been poisoning rivers. These allegations come from environmentalist Ma Jun and a number of non-profit organizations.

So far Foxconn has insisted compliance with emissions standards, while UniMicron claims to inspect waste water daily. The issue is that their waste water may have been tainted by toxic metals.

Ding Yudong, a vice director in the environmental regulator, says that investigations are taking place in Kunshan; about 40 miles west of Shanghai. Should they be “severely exceeding emissions standards”, action will be taken.

As a result of the manufacturing industry, Kunshan’s GDP has grown ‘substantially’ in previous years. With present news, it is somewhat ironic that the city holds the award of ‘National Model City of Environment Protection’. Now, the very influence that made it a big city could be damaging it.

Longtime readers will likely remember horror stories about Foxconn plants and what happens when you lose an iPhone prototype. Even so, the company is huge in its industry, with clients including Microsoft and Apple.

Source: Wall Street Journal | Image via Bit Tech | Discuss this on our forums!