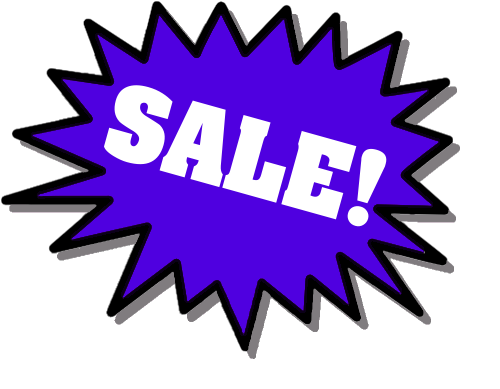 This weekend is a three day affair here in the United States as we celebrate Memorial Day on Monday. As we remember those who gave their lives for our freedoms, we also have the freedom to seek out some new PC game price cuts:

Steam - Ubisoft's week long sale on Valve's PC game service continues with a one day sale of all three Brothers in Arms WWII tactical shooter games from Gearbox Software. You can get Road to Hill 30 and Earned in Blood for just $2.50 each or the latest game, Hell's Highway for just $5. Again, all of Ubisoft's games are on sale for 33 percent off until Monday. Also on sale for just one day is the Digital Deluxe Edition of the MMO Star Trek Online. You can get the game now for just $3.75.

Direct2Drive - There's a Memorial Day sale going on at GameFly's newly acquired PC game download site. This weekend brings us price cuts for a number of war-themed game titles. They include the Company of Heroes Complete Bundle for just $12.49, Empire Total War Special Forces Edition for just $17.49 and Medieval II Total War for a mere $3.75. Also on sale this weekend at Direct2Drive is the recent first person shooter Homefront which will be priced at $33.47, a 33 percent discount.

Impulse - The site has a one day sale of the sci-fi strategy game Project Aftermath for just $4.99.

GoG.com - The DRM-free PC game download site had the DotEmu catalog of games on sale this weekend for 50 percent off.