The Financial Times is reporting that Apple is "racing to offer a portable, full-featured, tablet-sized computer in time for the Christmas shopping season".

The revelation confirms rumours that surfaced earlier this year and earlier this month were confirmed by insiders as Apple targeting an October release. The FT believes the device could be launched as early as September.

It's expected the device will connect to the internet, like the iPod Touch, and possibly run the same software to connect to Apple's AppStore. The screen is rumoured to be 10" and the device is expected to cost $800. Apple has reportedly pitched the device to entertainment executives and according to one that spoke to the FT "It's going to be fabulous for watching movies."

The FT also claims that book publishers have been in talks with Apple about supplying their content on the devices to rival Amazon's Kindle ebook reader. 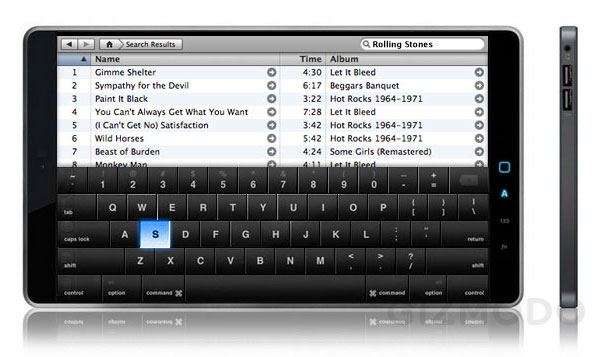