Any worries that Microsoft might not be able to import new units of its Xbox 360 game console in the US have now been erased. The full six member panel of the US International Trade Commission has decided not to overrule a previous decision by an ITC judge in March in a case that involves one of the many legal fights between Microsoft and Google.

Google, using its subsidiary Motorola, claimed that Microsoft had violated its patents on short-range wireless technology with its Xbox 360 controllers. In April 2012, ITC judge David Shaw gave some people a scare when he ruled that Microsoft had indeed violated four of Motorola's patents and recommended an import ban for the Xbox 360. 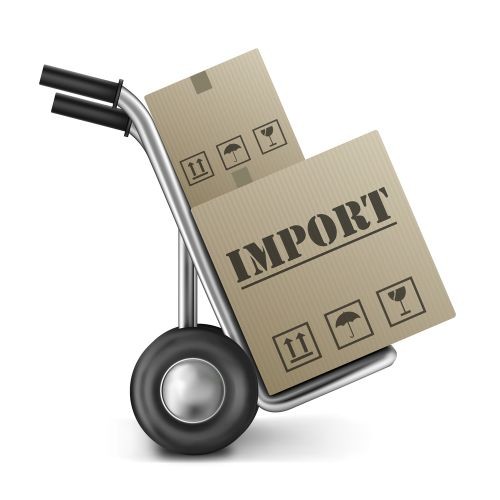 However, the court then moved in Microsoft's favor when three of the four patents were later ruled to be “standard-essential patents,” which means they can't be involved in infringement cases. In March, an ITC judge ruled that the remaining Motorola patent was not being infringed upon by the Xbox 360. Google had one last chance in this case as the judge's decision could have been overruled by the full ITC panel, but they decided not to do so on Thursday.

ZDNet.com reports that a spokesperson for Microsoft stated, "This is a win for Xbox customers and confirms our view that Google had no grounds to block our products." A spokesperson for Google stated, ""We're disappointed with this decision and are evaluating our options."