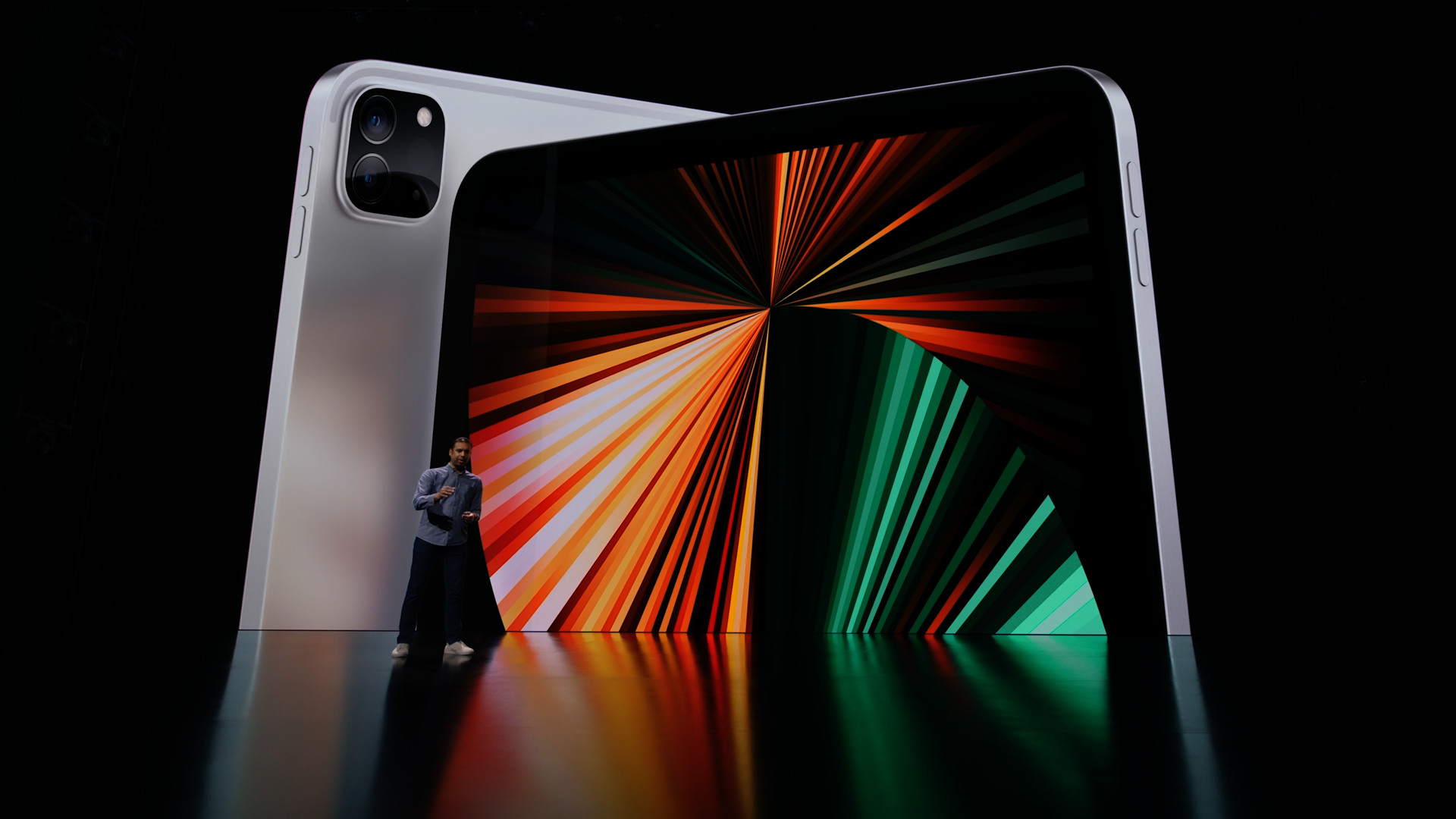 Samsung currently holds the top spot in the global smartphone display market. Apple buys a sizable quantity of these displays for its devices, including iPhone and iPad. However, Apple is now on the lookout for an entirely different type of OLED panels for its future iPads, and Samsung once again could bag the deal.

According to a report published by The Elec, Samsung is currently working on a new type of OLED display based on what the sources claim to be a "two-tandem structure." A two-tandem OLED panel would mean twice the brightness and four times the life expectancy compared to displays based on a single tandem structure. Samsung is internally calling it T1, with 'T' stands for tandem.

Apple is currently transitioning to mini-LED display technology for its iPad and Mac devices. Although not confirmed, one of the reasons why Apple is switching to mini-LED technology could be the price factor—they are significantly cheaper than OLED and micro-LED panels.

The report doesn't detail why the company wants to adopt a two-stack structure OLED panel instead of sticking to mini-LED. While the manufacturing cost of an OLED panel is higher than that of a mini-LED display panel, for Apple and Samsung, the two-tandem OLED may have a more favorable cost-benefit ratio.

Source: The Elec, The Korea Herald; via SamMobile