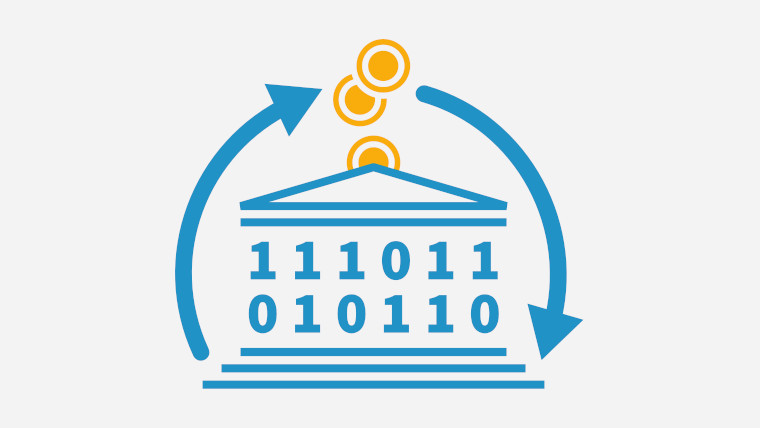 Following the elections in September, Germany is set to get a new coalition government made up of the Social Democrats, Alliance 90/The Greens, and the Free Democratic Party. According to The Document Foundation, which has been reading the coalition agreement, the new government will embrace the notion of Public Money, Public Code (PMPC), a concept that has been promoted by the Free Software Foundation Europe (FSFE) for a number of years.

Essentially, PMPC says that any software that’s created using taxpayers’ money should be released as Free Software, essentially, if the public funds the development of software, the public should also have access to the code and be able to reuse it for their own projects. The PMPC calls for legislation ensuring publicly funded software is released under a Free and Open Source Software (FOSS) license.

The Document Foundation highlighted two sections from the coalition agreement, the first reads:

“Development contracts will usually be commissioned as open source, and the corresponding software is generally made public.”

“In addition, we secure digital sovereignty, among other things through the right to interoperability and portability, as well as by relying on open standards, open source and European ecosystems, for example in 5G or AI.”

The Document Foundation, which is responsible for the FOSS office suite, LibreOffice, said that it’s encouraged by the commitments made by the new coalition. The coalition’s commitments surface just a week or so after the German state of Schleswig-Holstein revealed it would be installing Linux on 25,000 of its computers in a cost-cutting exercise.