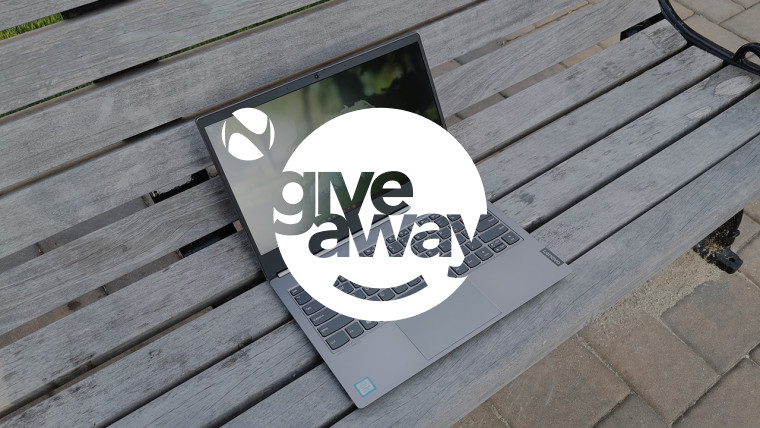 It's that time again, time for free stuff! This time around, we've teamed up with Lenovo to give away a ThinkBook 14s. If you're not familiar with the ThinkBook brand, that's because it's brand new. Aimed at small- to medium-sized businesses, it's like a ThinkPad but more like the laptops you're used to. In other words, there's no TrackPoint, it's built out of aluminum, and so on.

This model includes an Intel Core i5-8265U (Whiskey Lake) processor, 8GB RAM, and a 256GB SSD. The display is 14 inches with a 1080p resolution, and it has dual Harman speakers with Dolby Audio. The power button even has a fingerprint sensor built into it that scans your fingerprint when you boot up the PC, rather than when you get to the lock screen.

Weighing in at 3.35 pounds, it feels light but with a solid build quality. When I reviewed the 13s, I loved it. You can check out that review here.

We've teamed up with Lenovo to give away one of these lovely devices to a fan in the United States. We'll be using Rafflecopter to track entries, and we'll randomly select a winner in a week, on October 20.

To enter, simply submit a comment below, telling us what you like most about the Lenovo ThinkBook 14s. This will give you one entry in the giveaway (multiple comments will be disqualified!). If you don't yet have a Neowin username, don't worry - it's free, quick, and easy to register!