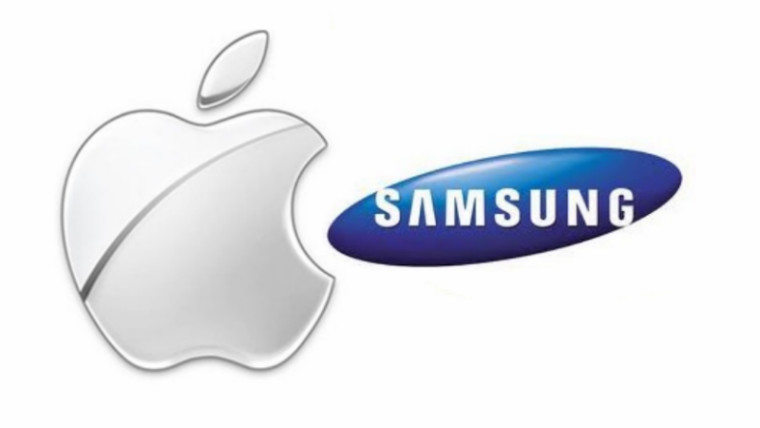 No doubt Apple's success in the last quarter was attributable to the release of the iPhone 8, iPhone 8 plus and iPhone X despite the 1% decrease in unit shipments year over year. Huawei, Xiaomi, and OPPO round out the rest of the top 5, in that order, in Q4 2017. Xiaomi was the only company in the top 5 to record an increase in percentage shipments (a whopping 97% increase) compared with the same quarter last year. 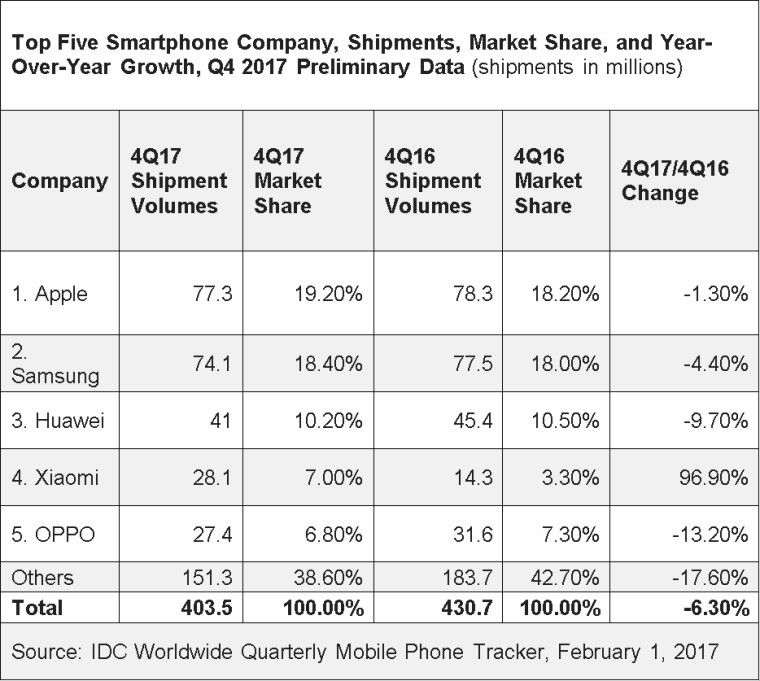 In regards to the total shipment volumes in 2017, Huawei took the third spot, OPPO took fourth, and Xiaomi rounded out the top five. Interestingly, the top five smartphone manufacturers increased their shipments in 2017 compared to 2016, with the losses limited to other phones. The top five all reported gains of varying degrees, from Xiaomi's 74.5% to Apple's 0.2%. 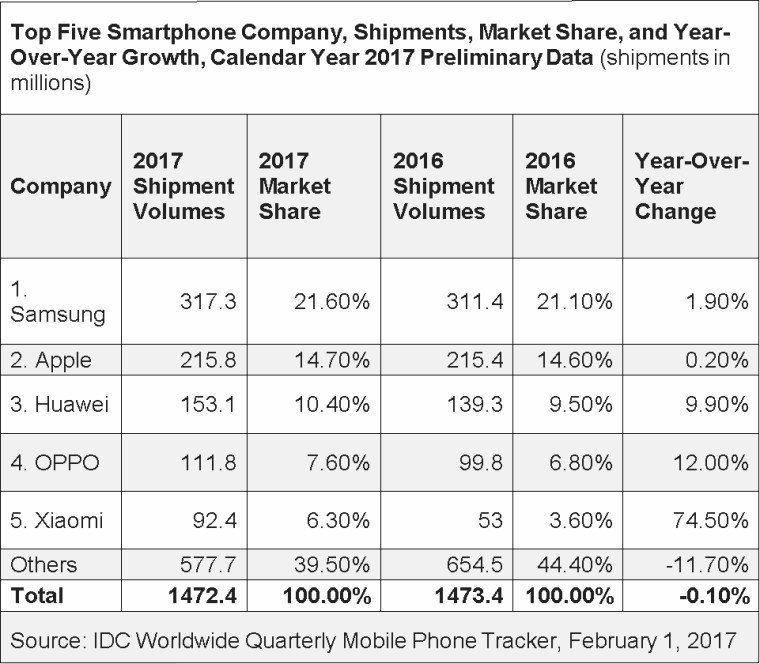