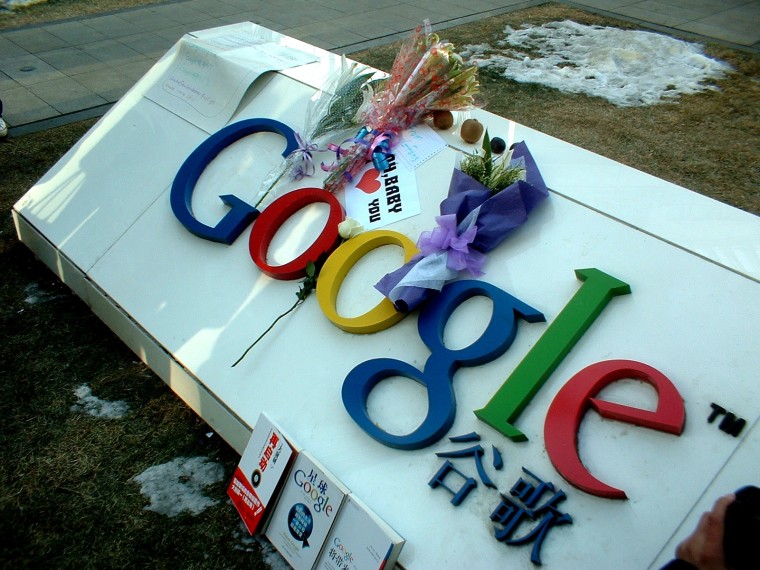 Gmail is reportedly working again in China after being blocked for more than two days.

Earlier this week, Gmail became inaccessible from China, suggesting that the country had blocked the service. Now, Google's transparency report has revealed that the mail service is slowly gaining traffic after the sudden fall on December 26.

According to the Financial Times, users who have been able to access Gmail are still experiencing slowness and mails are not going through in a timely manner.

The reason behind the inaccessibility is still unknown as the Chinese Foreign Ministry has revealed that it was unaware about the outage, and Google has also denied having any issues from its side.

Google Search has already been blocked in China, and the company has had plenty of problems with the Asian nation - which had pulled a similar stunt in 2011. We may not know what actually happened, but Chinese Gmail users could lose access if Google's service fails to meet the country's policy.