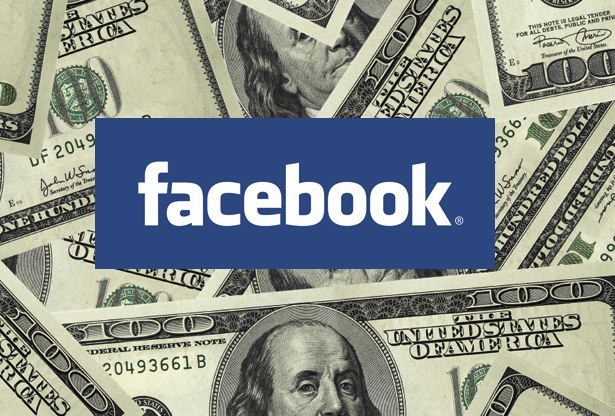 Goldman Sachs, after negotiating a deal with Facebook to assist in its first stock offering, has announced that it will no longer be offering the opportunity to buy stock to its US clientele. Citing regulatory concerns, the LA Times reports that Goldman Sachs is effectively barring $7 billion in funds from reaching the coffers of Facebook HQ. Wealthy US investors who are a part of Goldman Sachs’ Wealth Management program were the only clients eligible for the private offering, and they are not going to be very happy about this. However, Goldman Sachs is blaming the media for the backtracking. In US financial law, a company cannot publically solicit funds for a privately traded stock offering, and Goldman Sachs claims that extensive and unexpected media coverage of the offering will sic regulators on the US sale of stock.

The rules are different overseas, and the offering will be alive and kicking elsewhere. This is Facebook’s first sale of stock, and many feel it’s about time. CEO Mark Zuckerberg has been infamously denying attempts to make Facebook into a corporate money machine (some would say this has already happened), and he has declined offers to sell the company from big bidders like Yahoo and Microsoft, who each offered lucrative deals.

The private offering is structured in a way that allows Facebook to raise money without being required to abide by SEC financial statement disclosure rules, and many critics look at this as a shady obfuscation of bad business practices. However, this really does fit very well into the general corporate culture that Facebook tries to engender. That is, there isn’t one. Facebook has been trying to act like a feisty startup since day one, and going public would make it difficult for Zuckerberg to keep up that philosophy.